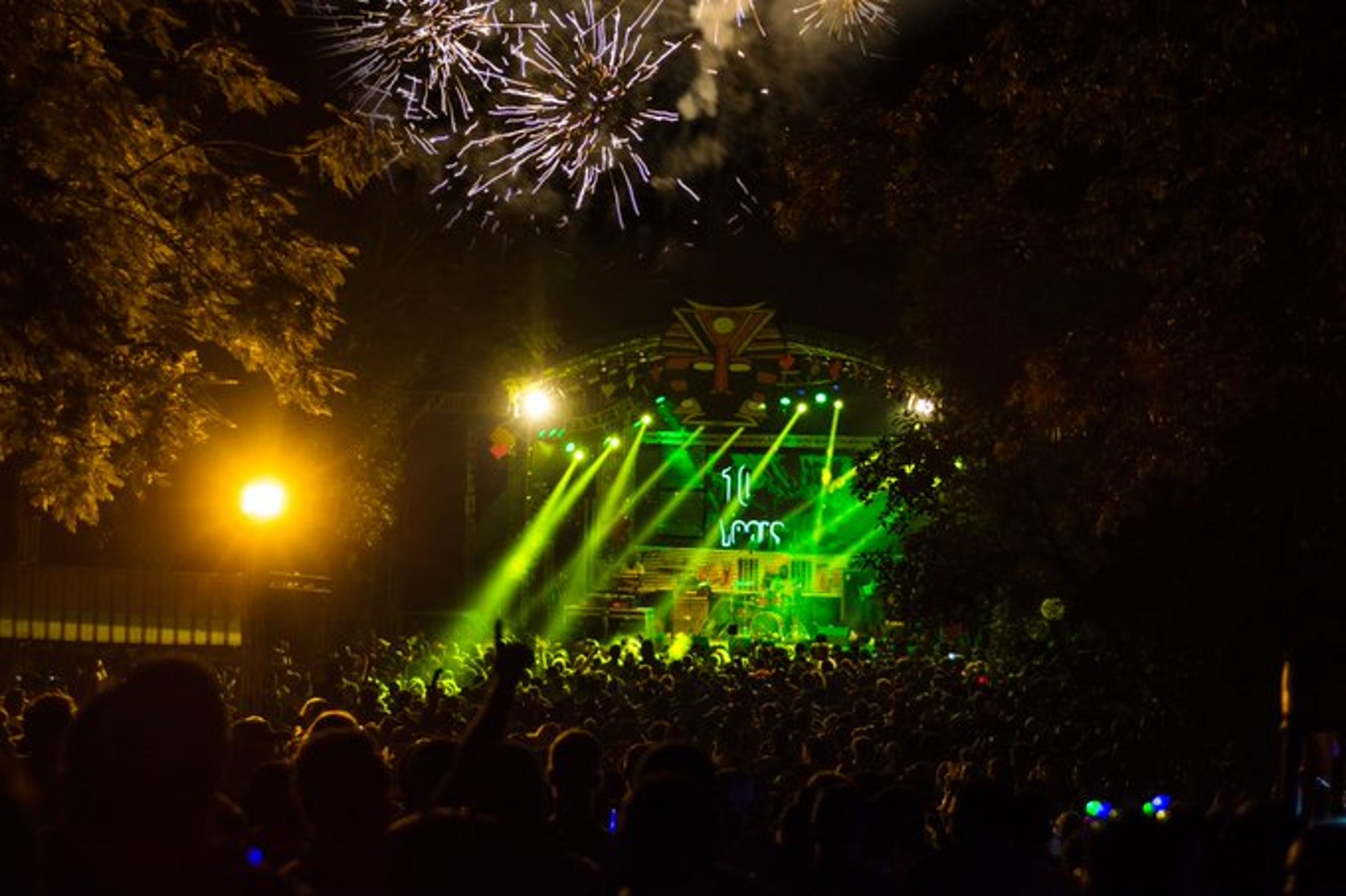 A joint security team has been set up to ensure the safety of revellers who have already started arriving at Itanda falls, Butagaya sub-county, Jinja district for the Nyege Nyege festival 2022.

ASP James Mubi the PRO Kiira Region/Jinja says thousands of people have already arrived while others are still coming in to attend the festival slated starting today Thursday, September 15 to September 18.

He reassured the public that ensuring safety is the police’s priority and that several Suspicious Incident Reporting Centres (SRC) have been established along all the major routes in coordination with the main suspicious reporting command post at Itanda trading centre.

The core mandate of SRC is to detect violent push and pull factors of criminality and other disturbances along the major routes leading to and from the venue, assisting with patrol cars and UPDF visibility along the routes.

He adds that private divers previously trained by Kiira region Marines staff together with the UPDF Marines team, marine boats are in place at the beaches to avoid cases of drowning and handle other related accidents on the waters.

The Kiira region RPC, ACP Richard Okullu will be the overall Commander deputized by the host DPC of CPS Buwenge, SP Christine Namawuba.

Meanwhile, Col Robert Ruteinama the cantonment Commander Busoga, RISO Busoga, among others are also on the ground to critically analyze incidents, trends and patterns to enable timely responses to larger threats like terrorism.

The joint standby force at Itanda trading centre has also been put in place for any other emergency that may intend to disrupt the festival.