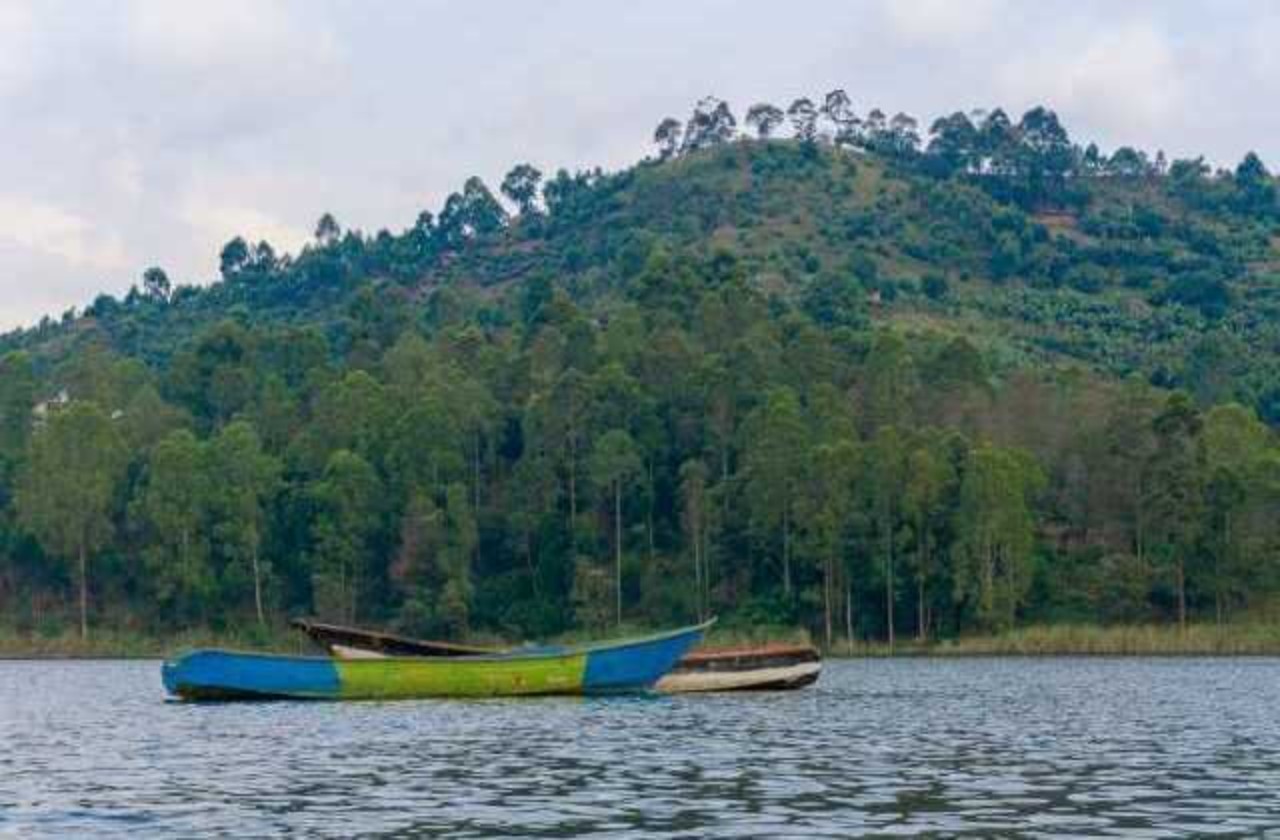 Marine police on Lake Bunyonyi are searching for the body of a 35 yrs old man who drowned therein and died instantly.

The incident occurred on Monday morning, when the victim identified as Kizabona Nafutali, a catechist at Kayanga Catholic church Murambo parish Butanda sub county Kabale district was crossing on the Lake.

It’s alleged that this morning around 7:00 am, while he was in the middle of the water at Lake Bunyonyi, the local canoe he was using capsized and he drowned.

Elly Maate the Kigezi Regional Police spokesperson says marine police were notified, visited the scene and established that he didn’t use protective gear and lost balance of the canoe which caused it to capsize.

Efforts to trace his body are being made so that is given a decent burial.