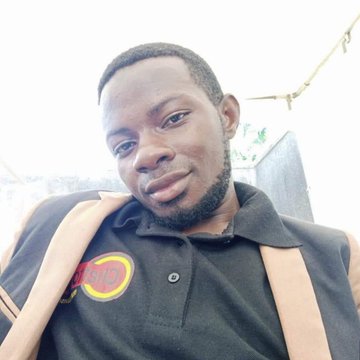 The police have regretted confrontations with the NUP Presidential candidate Robert Kyagulanyi Ssentamu alias Bobi Wine and his supporters at a check point in Kyabakuza that left several people including journalists injured.

According to Fred Enanga the police spokesperson, the confrontations came after Kyagulanyi and his supporters defied the route plan agreed upon to Kyotera District.

Police fired tear gas to quell the violence and Enanga says journalists were regrettably caught up during the process of dispersing the violent group.

“Notably among them was a Ghetto TV crew member identified as Ashraf Kasirye, who sustained blunt force injuries above the left eye allegedly from a canister” Enanga said.

The police mouthpiece, the victim was rushed to Masaka Referral Hospital for medical attention and remains stable but in serious critical condition and on transfer to Kampala for better management.

Our Media crimes department has taken interest in the matter and opened a case file to investigate the circumstances. We do appreciate the critical role journalists while covering the campaigns and pledge better protection cover so as to remain safe while documenting violent confrontations. We call upon anyone with digital evidence regarding the disturbing incident to share it with our task team of investigators from CID headquarters” Enanga said.

Several journalists including Kasirye from Ghetto Media, Daniel Lutaaya from NBS and NTV’s Ali Mivule. Journalists have since accused Masaka RPC Enock Abaine of shooting at journalists with teargas canisters and referring to them as collateral damage.

Police has throughout the presidential campaigns faced criticism for targeting journalists especially those covering opposition candidates.