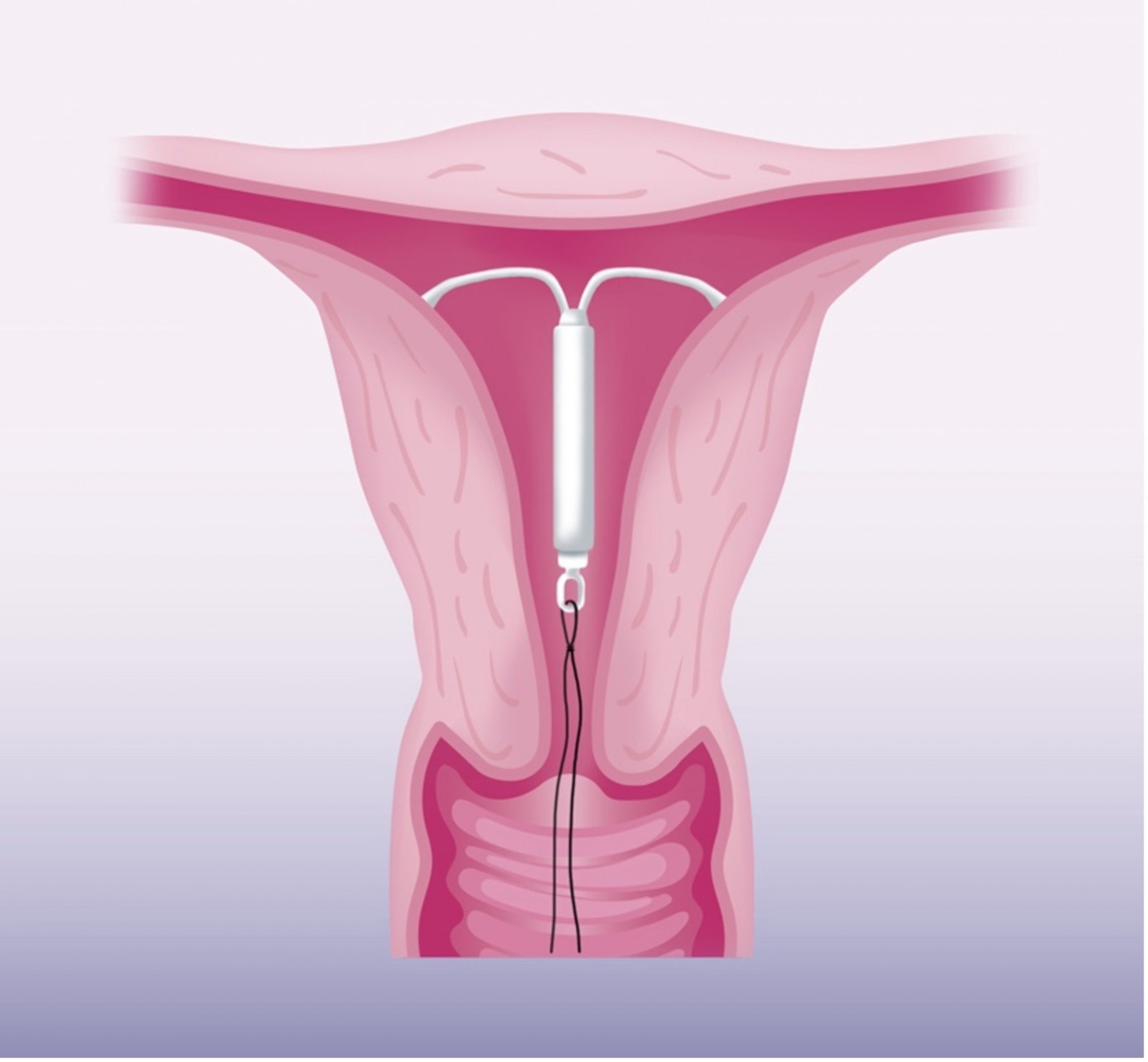 Detectives from the Criminal Investigations Directorate –CID are investigating circumstances under which a newlywed bride from the hospital in an attempt to have a contraceptive procedure.

According to Charles Twine the CID spokesperson, the deceased is Joana Namutebi.

Namutebi is said to have wedded on Friday last week and the couple hosted their guests at Sheraton Hotel in Kampala and spent the same night there in preparation to go for their honeymoon.

Twine told the media on Monday that the couple decided to go to the Women’s hospital in Bukoto for a family planning procedure before leaving for their honeymoon.

However, doctors advised them to take an intrauterine device-IUD. “She was scanned but her uterus was not well-positioned and the doctors gave her water hoping that it would probably align the uterus. It was further established that the deceased was having her periods and fasting too” said Twine.

While the gynecologist allegedly advised that Namutebi who was having her periods should not take up the IUD, they later, over unknown reasons, inserted the coil causing her to develop severe stomach pain before she blacked out.

The deceased was then put on a drip but didn’t respond to the treatment, prompting the doctors to refer her to Victoria hospital while already in a coma, she died hours later.

Twine says that Namutebi’s family is yet to be informed of the cause of her death, adding that they don’t want to rush into arrests because these are medical issues that need experts to determine whether there was any level of negligence or the cause of death was natural and coincidental.”

He urged women and girls to do comprehensive consultation before taking on some special medical procedure.