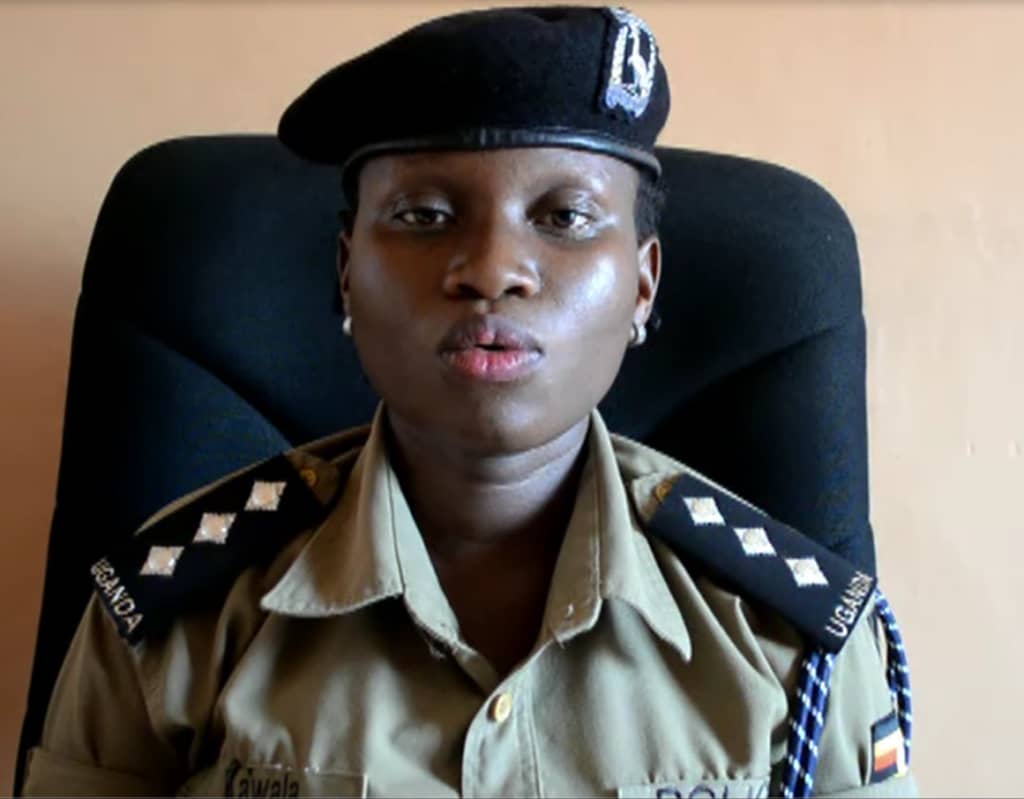 The police in Kiboga are searching for unknown armed thugs who shot and killed two police officers before making off with their guns.

“Our thoughts and prayers are with their families, friends, and colleagues.
The facts indicate that the officers were attacked while seated at the police post, by a gang of 4 armed men, dressed in civilian attire”.

This is the second such kind of attack within a duration of nine days, targeting police officers and their guns. Teams from the Flying squad unit have teamed up with the territorial police and ensure the suspects are identified and brought to justice.

The motive of the suspects is not yet determined, but Kawala says the force will release more details as soon as they are availed.