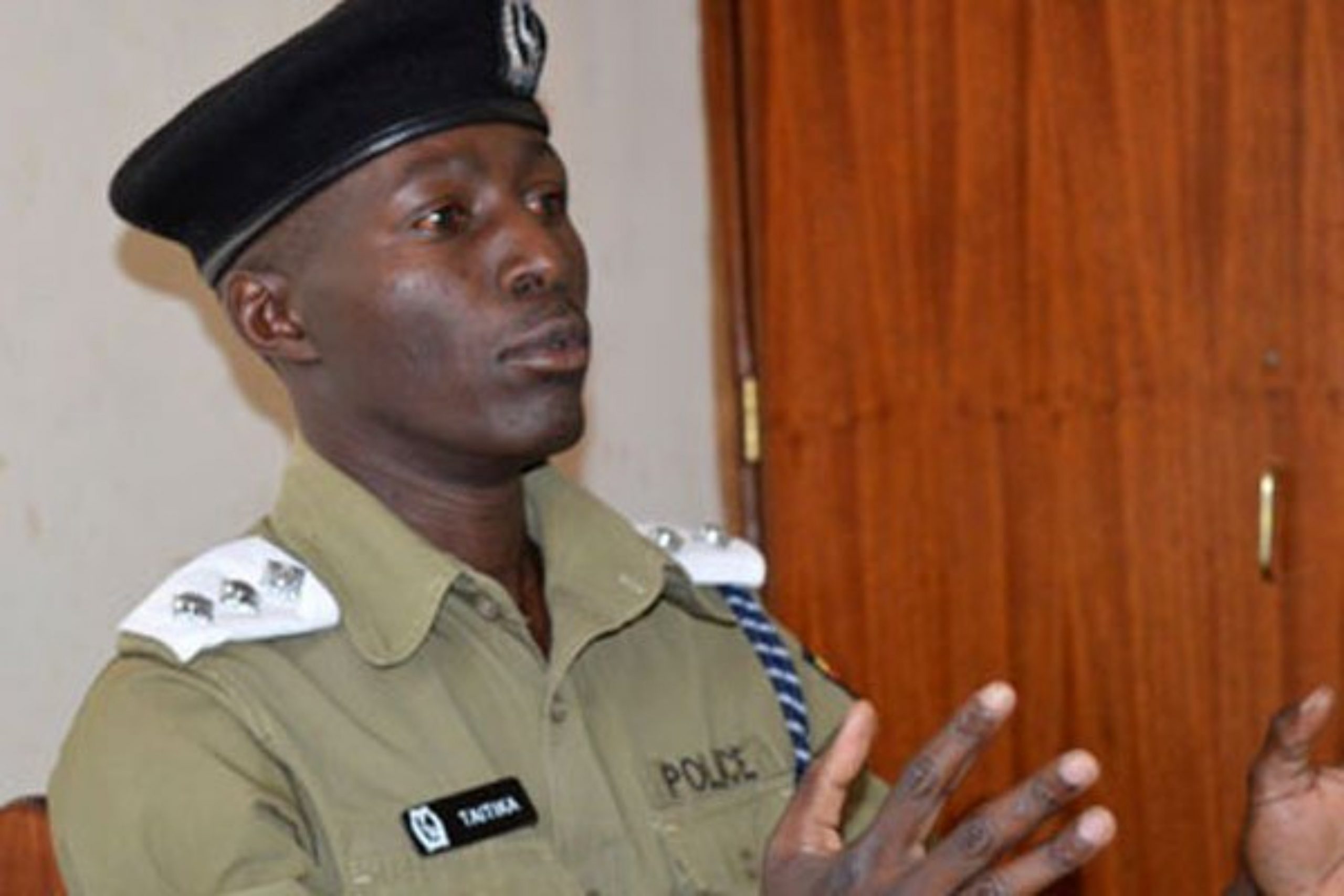 Police have commenced investigations into the sudden death of Peter Alacho the officer in Charge of Kato Police Station in Manafwa district who was found dead in his office.

According to Rogers Taitika the Elgon region police spokesperson, Alcho’s lifeless body was retrieved from his seat in his office Tuesday morning.

The OC’s death came as a shock to his junior since he was in perfect health.

Taitika says they have handed over the deceased’s body to Mbale city mortuary pending postmortem to establish the cause of death.