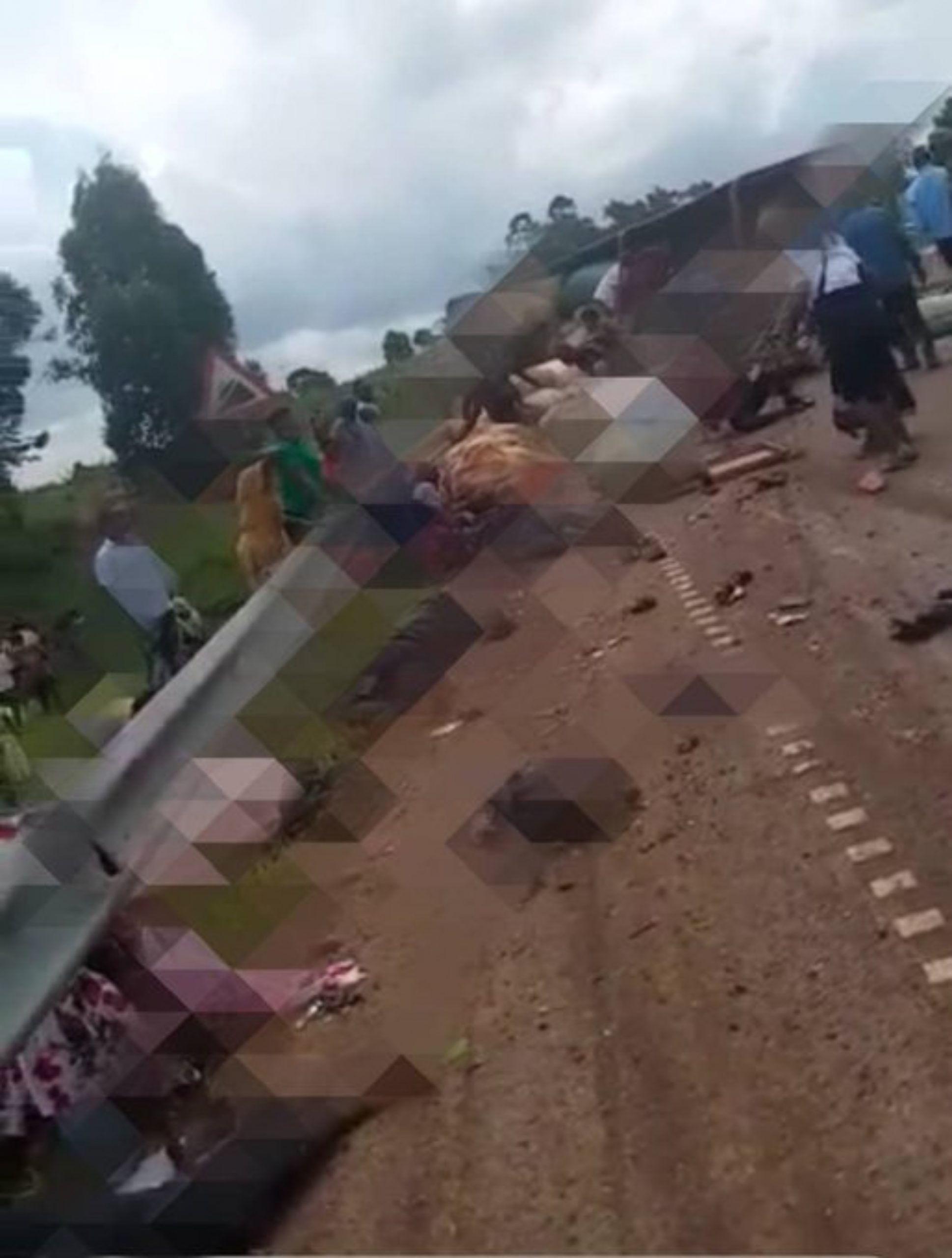 A total of 73 people were killed in different accidents that happened across the country in the last one week.

According to Faridah Nampiima the PRO Traffic Directorate, 411 accidents happened between 8th to 15th May 2022.

She noted that the accident which claimed 8 lives in Bukomansimbi was caused by overspeeding.

Nampiima says that victims who are in hospitals following the accident narrated to police that at some point, the driver offloaded them in order to bypass the police checkpoint and later loaded them again.

While addressing the weekly press conference at Naguru police headquarters this morning, Nampiima urged members of the public to report any drivers who offload and the load the passengers to avoid penalty.