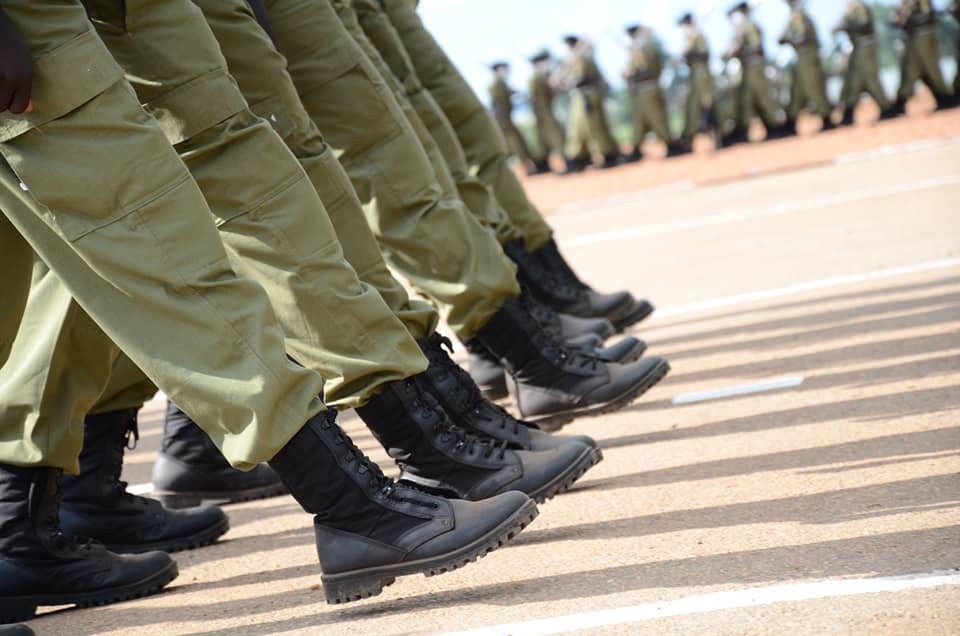 Uganda police Force has discontinued training of 220 trainees who had reported for the Initial Probationer Police training course, at the Police Training School at Kabalye, Masindi.

According to Fred Enanga the police spokesperson, the trainees have been discontinued from the course on medical grounds and falsification of their academic documents.

“All trainees underwent very thorough individual medical assessments at the training school, where it was established that 38 trainees, had medical conditions that could not meet the inherent requirements of the training and the subsequent operational policing roles in the field. They were as a result discontinued” the spokesperson noted.

He added that 182 trainees were discontinued after thorough verification of their academic documents.

“Upon thorough scrutiny, they were found with forged documents, others had less than 4 credits, failures in English other than the credit required, failure in Mathematics other than the pass required, while others were found to be over aged, which automatically ruled them out of the training” he said.

Enanga says all the forged academic documents were confiscated and exhibited at Masindi CPS, where investigations were instituted.

He reminded the public that recruitment into the police is strictly by rule and merit, a process that cannot be compromised.