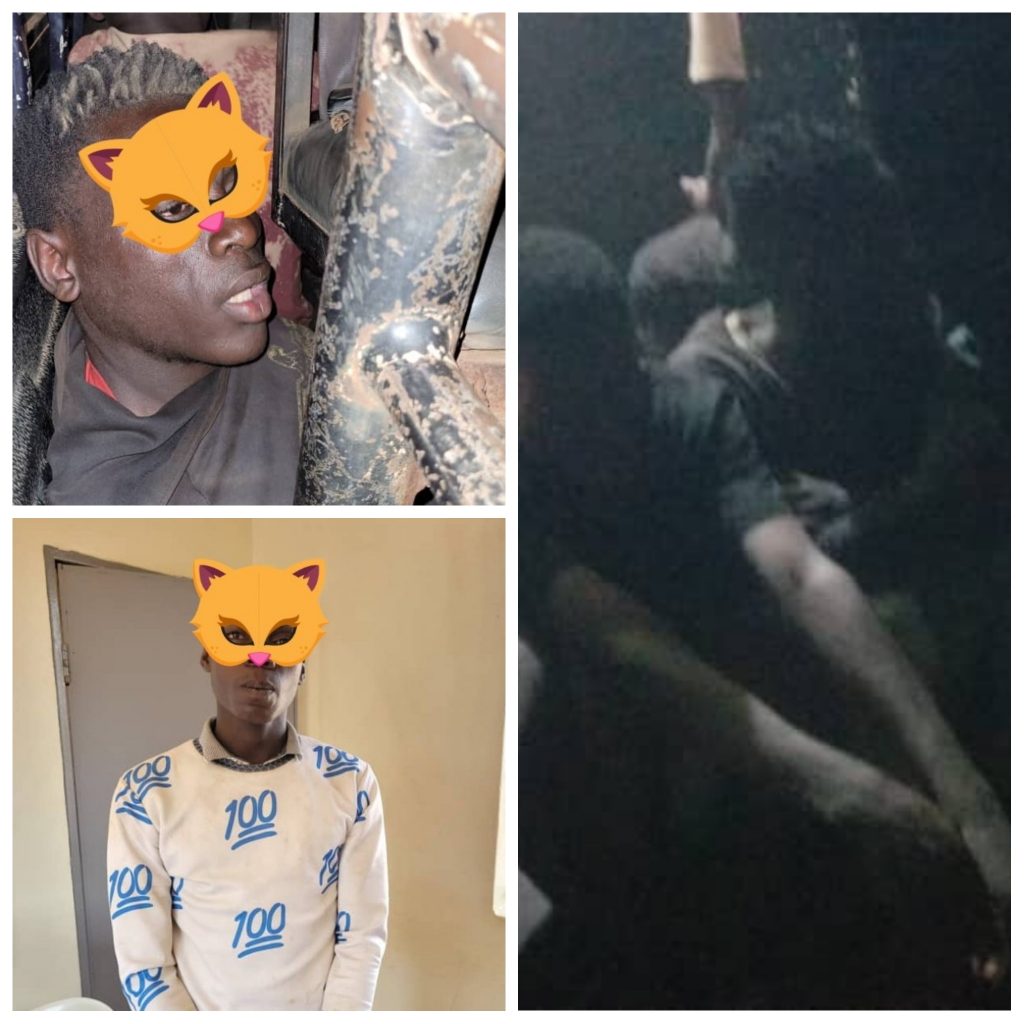 A total of 60 gang members, including those with violent backgrounds have been arrested by the Joint Security Agencies during ongoing operations against criminality along the Northern bypass.

The suspects are wanted for burglary, car vandalism in form of car window smash and grab, simple robberies, being in possession of sharp weapons, and narcotics offenses.

The gang members are mostly youth from 14 years to 25 years.

CP Enanga Fred the Police Spokesperson says the pop-up crimes along the bypass first occurred in 2018, but they dismantled the gangs and took several of them to court.

He adds that while the car window smash and grab crimes along the Northern bypass have caused concern, they do not indicate a countrywide surge in property crime.

Enanga says the primary driver of crime along the bypass is the opportunity that the environment brings which includes; poor lighting systems, extensive drainage with poorly planned settlements, youth gangs that are homeless, and looking for quick cash rather than work.

“Therefore, as security agencies address the crime concerns, other technocrats need to find ways of bringing these youths, out of the kind of economic desperation therein, that leads them into property crimes” Enanga added.

The operations under Old Kampala Police jurisdiction were conducted at Kawaala Zone III and Namungoona roundabout flyover, at a place dubbed as “Ensi Egaanye”. A total of 9 hardcore criminals on the police-wanted watch list were arrested.

At Kira Road Police Division, the operations were conducted at Kyebando roundabout flyover and the diversion to Tirupati.  A total of 16 suspects were screened out for further court action.

The suspects begin their criminal activities at around 4 pm when the traffic jam begins to pile up. They usually become violent after 7 pm and use the cover of darkness where they start acting violently with weighing scale stone, pavers, stones, and sharp objects which they use to hit and cut their victims, rob them and escape from the scene under the cover of darkness. The most targeted victims are women and vulnerable individuals moving alone.

“The arrests of the criminal gang members demonstrate the collective resolve as security agencies to rid major highways, criminal hubs, and hotspots of the senseless acts of violence and impunity. We have now dominated the area and spread out officers in uniform (foot and motorized), and deployed covert teams from Busega roundabout to Namboole.  We are constantly evaluating our efforts towards restoring safety and security along the bypass.”