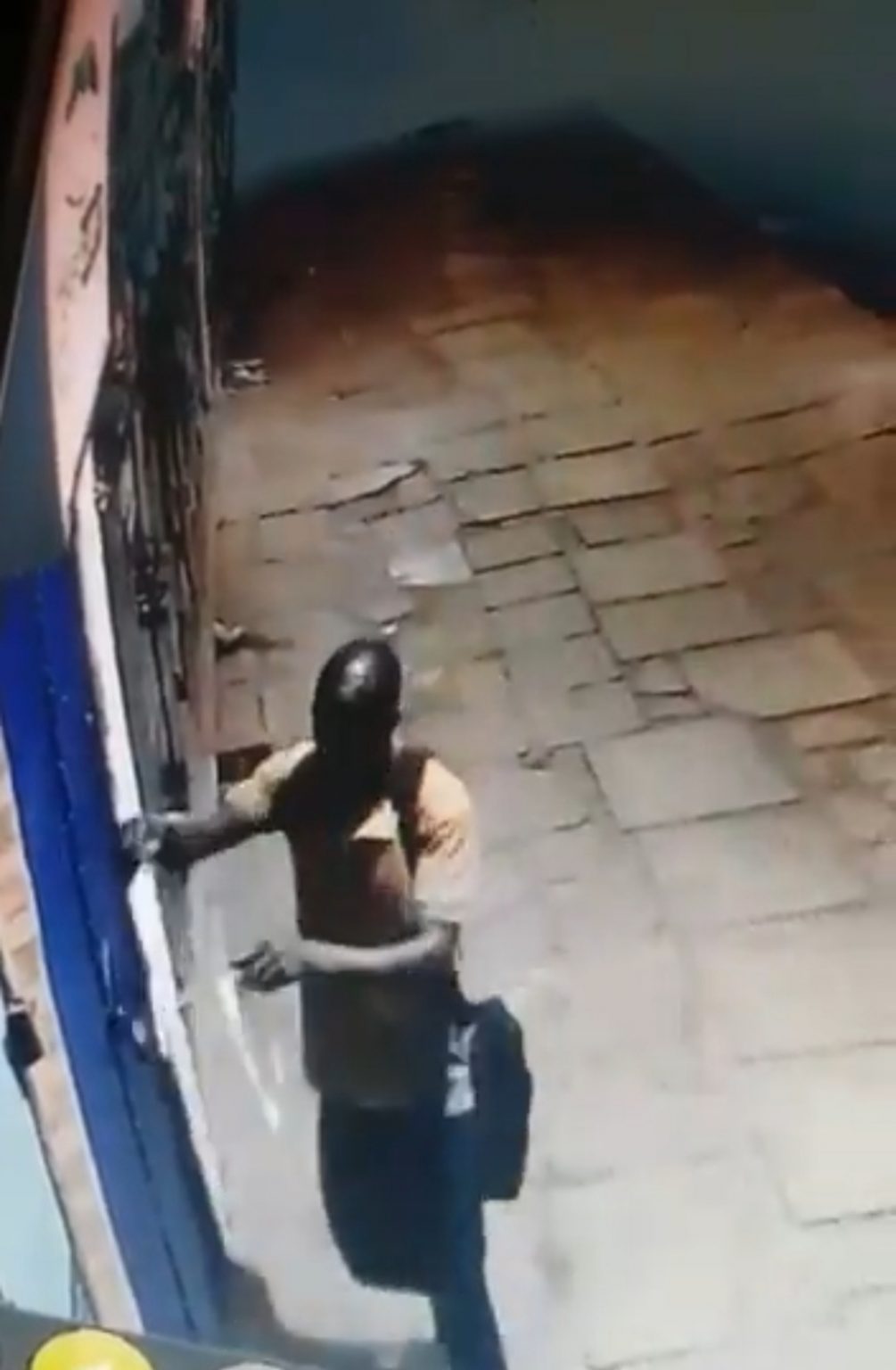 Police Directorate of Crime Intelligence in coordination with the Territorial Police in Kiira Region and Bukedi South, have arrested two members of a gang, that was targeting the Indian Community in Jinja, and demanding money by menaces from them through written threats to murder; vandalizing and stealing number plates in exchange for money under extortionist tendencies.

According to Enanga, the task team established that on the night of 22nd – 23rd/04/2021, the gang members, trespassed into the properties of Madvan Group of Companies, on plot 23, Bell Avenue road parking yard.  They vandalised 6 mvs and stole the number plates from the 6mvs under registration number UAS 624G, UAX715E, UAW312V, UBG792P, UAF299S and UAL752L.

“They left a written not behind demanding for Ugx 300k, per number plate.  The notice read “When you know you have lost your vehicle number plate, call 0703-932528”. The number was established to be that of Kato Hussein a member of the gang” Enanga said.

Again, on the 19/05/2021, the gang members, attempted to prey on the Indian community in Jinja, when they issued written threats to murder a 57 year old Indian businessman, identified as HATHI DHARMENDRA, together with his family and fellow Indians, if they failed to remit money on telephone contact 0771-491993.

“We have since identified the prime suspect as Ochwo Ponsiano, of Tororo District, who was captured on CCTV camera, while pinning the written threats at the premises of the victims in Jinja City.  The gang members are majorly residents of Tororo District, who are highly involved in extorting money from victimized persons, after stealing their registration car number plates, intimidating and harassing vulnerable business persons.  They to a larger extent commit these crimes outside Tororo District to cover their tracks” Enanga explains.

On Saturday, the Director Operations, AIGP Edward Ochom, conducted on security assessment in Jinja City and met with several Elders, Religious leaders, Indian Association, Business Community Media and gave them assurances following an evaluation of our operational and tactical plans in Jinja City.

Police arrest one woman, hunt for another, following torture of 16-year-old housemaid in Mutundwe
Police hunt for Highway robbers in Kakiri as Mukono man is found rotting in his house
Advertisement