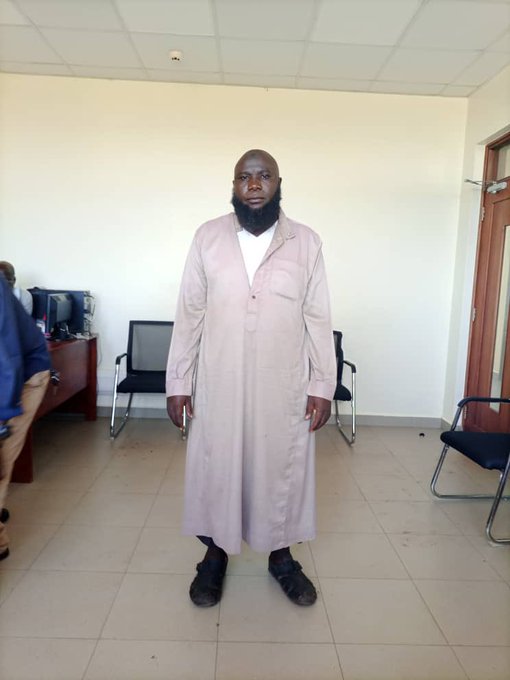 The Special Investigations Division of the Directorate of CID, is reviewing allegations contained in a mini-documentary by the BBC, surrounding acts of child trafficking and child sacrifice for ritualistic purposes that took place in 2011 but posted recently on various platforms.

CP Fred Enanga the police spokesperson says that in the documentary, the journalist relies on the account of a child survivor only identified as Allan the miracle child, aged 9, who was allegedly kidnapped and castrated. He also makes mention of a local witch doctor Awali who allegedly sacrificed children, by cutting off their feet, hands, heads, genitals and also collected their blood, to purposely boost his clients’ health and wealth.

The witch doctor in question was however arrested and is undergoing prosecution. We are going to explore the depth of the allegations of child sacrifice before and after 2011, when the documentary was recorded.

“As standard practice, we took interest straight away in the documentary and used our intelligence to track down the other suspect, Bakaki Yunusu and arrested him from Elegu. At the time of his arrest, he was dealing in the transportation of goods to and from South Sudan” Enanga says.

The police spokesperson says they believe the suspect during the year, 2011 to date, could have been engaged in the buying and selling of children.

Enanga further revealed that since 2011, the Anti-human Trafficking Department, Homicides and the Directorate of CPC, have carried out massive awareness in close coordination among the general population. And by 2019, the cases of murders for ritualistic purposes had tremendously reduced to 19.

He notes that going forward, and in collaboration with stakeholders like Kyampisi Children’s Home, the police are visiting schools, communities including street children and talking to them about the threat of the vice and how they can be protected.

“We will not allow these types of offenders to carry on committing these awful crimes against young innocent children. Our task team is going to thoroughly interrogate the suspect and expand inquiries accordingly. We call upon anyone who believes they are victims or families of child trafficking, child sacrifice or attempted child trafficking and child sacrifice, or to avail this information to the Special Investigations Division at Kireka or any nearest police station.”