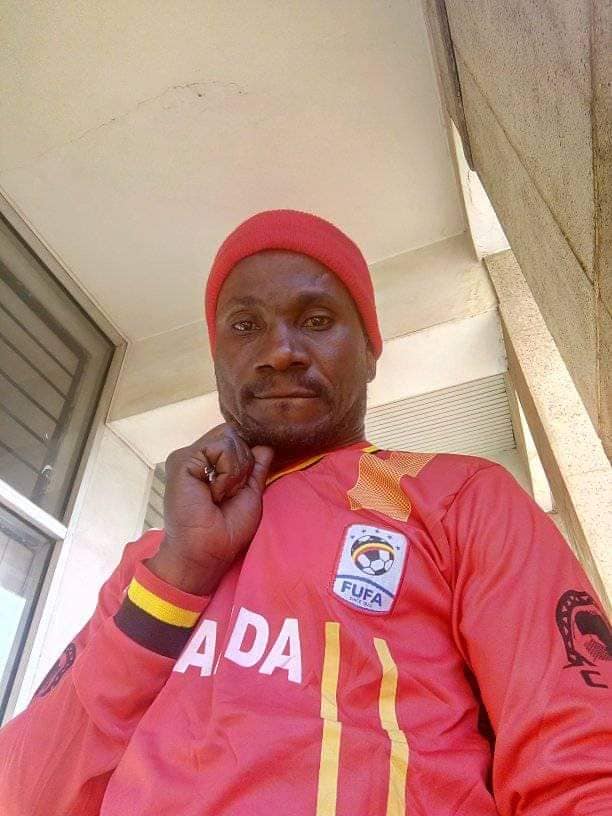 Another National Unity Platform supporter identified as Kalanzi Sharif has allegedly been abducted by unidentified people, in the wee hours of Tuesday morning.

The details of his alleged abduction were shared by the NUP-party president Robert Kyagulanyi, alias Bobi Wine on his social media pages.

According to Bobi, Kalanzi was taken by people in uniforms, with help from some non-unified individuals at 3:00am this morning, while his wife and children were also beaten up, when they tried to inquire, why he was being taken away.

“At 3:00am this morning, uniformed and non-uniformed security operatives raided the home of comrade Kalanzi Sharif, our supporter and comrade. They beat up his wife and young children very badly asking for his whereabouts. When they got him, they beat him up very badly, and dragged him into a drone” Bobi says.

Last week, at least 11 other people were reportedly abducted by unidentified people, according to the party president. He adds that Kalanzi’s motorcycle was also taken, during the raid this morning.

“They also took away his motorcycle! We cannot tell what state he is in now, but the neighbours tell us that he was wailing very loudly as they threw all manner of profanities at him. It is unfortunate that despite calls from all citizens and the wider international community, the abductions, torture and murder of our people have not ended” he said.

Several other party members have allegedly been taken the same way, and their families are still searching for them.