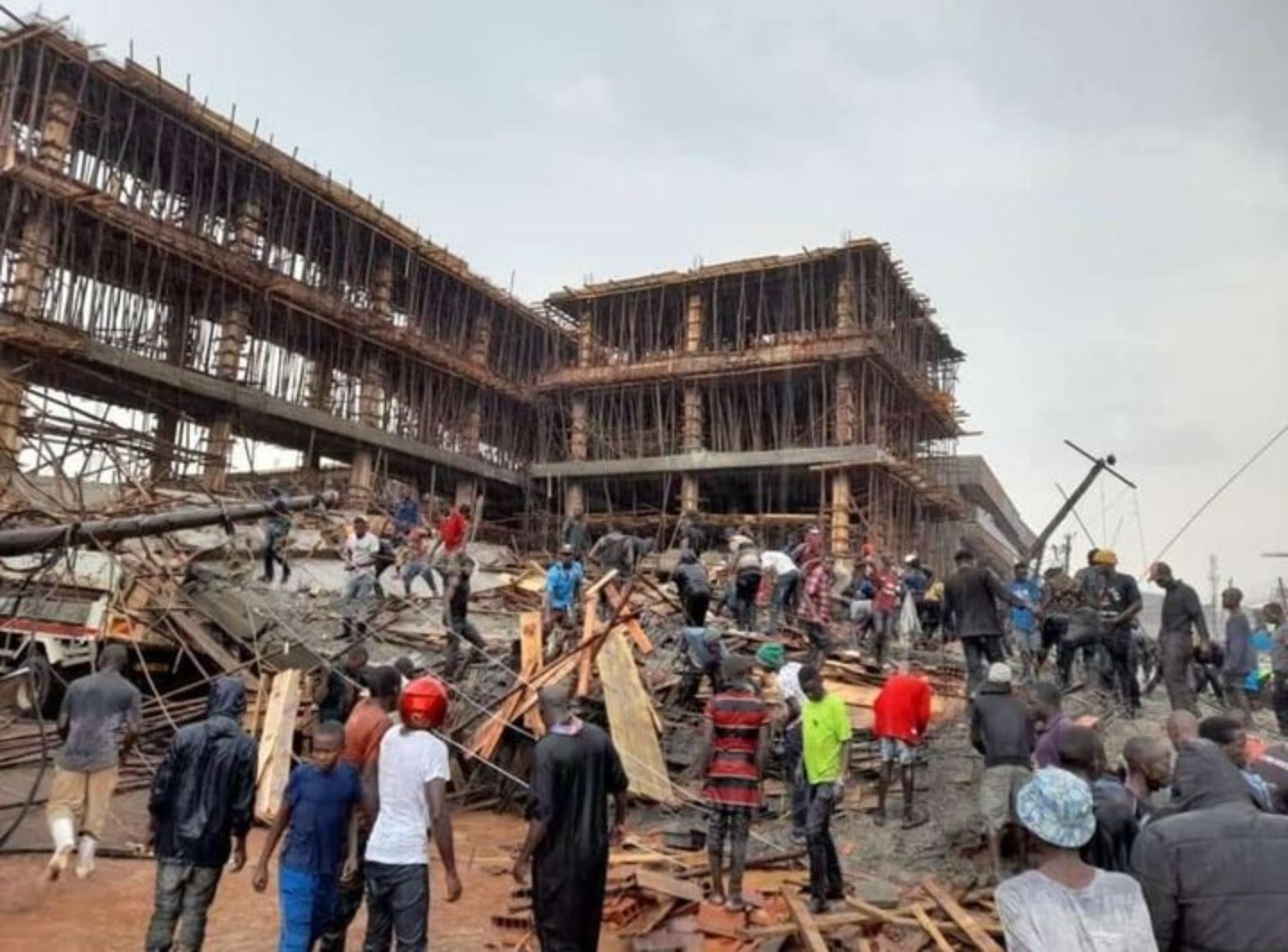 The fire and rescue services and red cross are digging to rescue survivors and retrieve bodies of people who were buried when a four-storeyed building collapsed on Sunday afternoon.

Two children aged 8 and 4 were rescued from the rubble and are currently receiving treatment at Mulago National Referral Hospital.

On Sunday evening, Luke Owoyesigyire the PRO KMP confirmed that six people were already confirmed dead. Among those confirmed dead are five males and one female.

By this morning, only three dead bodies had been retrieved. However, Salim Uhuru, the Kampala Central Division Mayor, said that they were still getting phone calls from the people trapped under the rubble by this morning.

According to Lukwago Sadi, the chairperson Muzana zone-Kisenyi, one of those trapped in the rubble is David Ssentongo who was with his colleagues when the building collapsed.

He said that they were still trying to call the phones of some of the people trapped under the rubble.