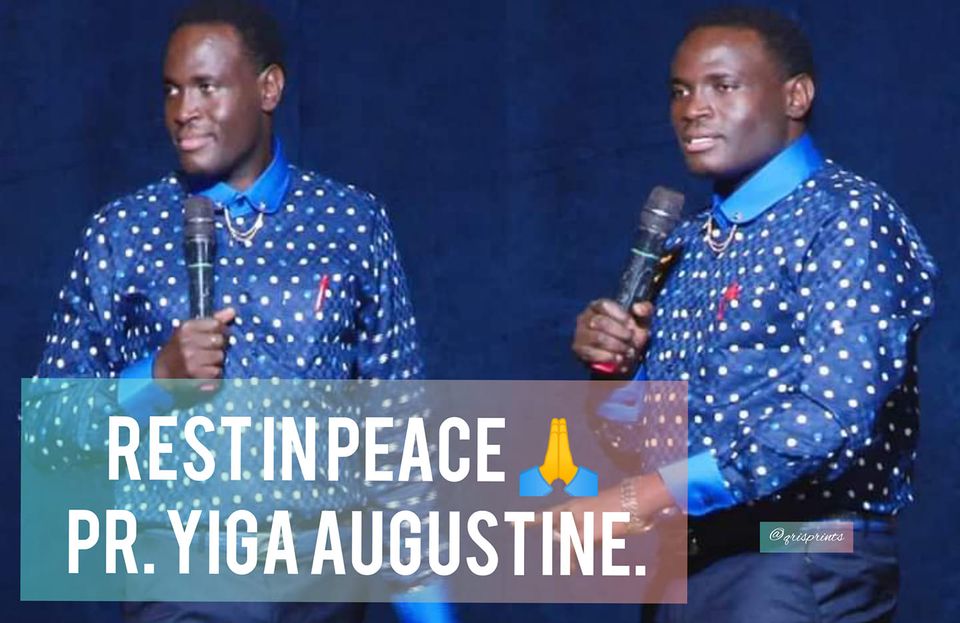 News of Yiga’s death spread like wild fire on social media over the weekend, only to be watered down by his son who claimed he was still alive.

However, Yiga’s ABS Television announced last night that he had finally gone to be with his God.

“There are no goodbyes. Wherever you’ll be, you’ll be in our hearts.
You will always be within us, it’s just the graveyard where you lay to rest. We cannot believe that you are no longer with us. This is a tragedy for us, we will pray for you dear friend, father, mentor, great pastor. Rest in peace. Pastor yiga abizaayo Augustine” the TV’s facebook page stated.

While his followers and employees mourn his death, outspoken pastor Moses Solomon Male the Executive Director of Arising For Christ is celebrating his counterpart’s demise, claiming he destroyed many people’s lives.

“Pr Yiga Augustine Ani Akalengedde aka Mbizaayo, has ruined many people’s lives and caused untold hurt and misery to many others. He leaves a trail of many lives he has broken in process of enriching himself and gratifying his insatiable sex urge. Good he is dead. Let him hurt more from his grave” Male wrote on his facebook page.

He added that Yiga has died without facing earthly justice because as he hurt people, he had state machinery protection.

Pastor Male also prayed for those allegedly hurt by the deceased to take heart; “he probably thought himself immortal, now it is time for him to face the Creator to whom we must all account” Male added.