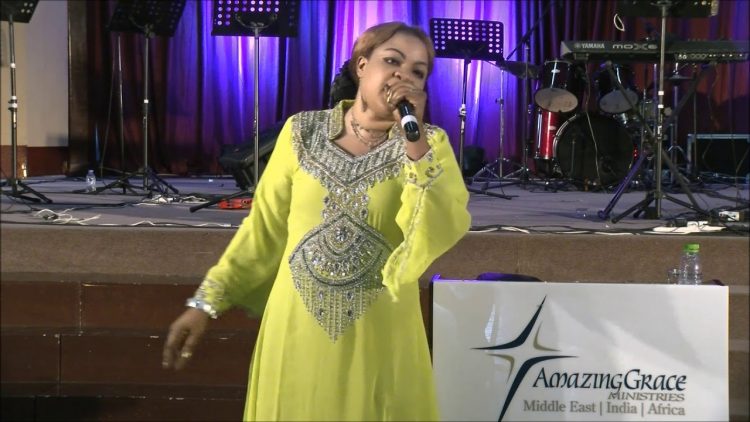 The last time Pastor Irene Manjeri was trending online was because of her breakup with her now ex-husband Dr. Vincent Katongole.

Pastor Manjeri has again resurfaced following the recent comments she made confessing she once met Jesus before adding he was wearing a traditional outfit known as a ‘Kanzu’.

She described how he looked and attributed her “Good English” to him.

“I met Jesus, he had sparkling eyes and he was wearing a kanzu. He had golden hair, his skin looked like for Arabs. He told me he was going to teach me different languages and English is one of them that’s why I speak it like a graduate.” She confessed

Social media users have however laughed at her confession calling her a liar.

Others claimed that she is just fooling the nation with such reckless statements she made.

“And some people will fall for this piece of shit, can you imagine,” Ibrah BK.