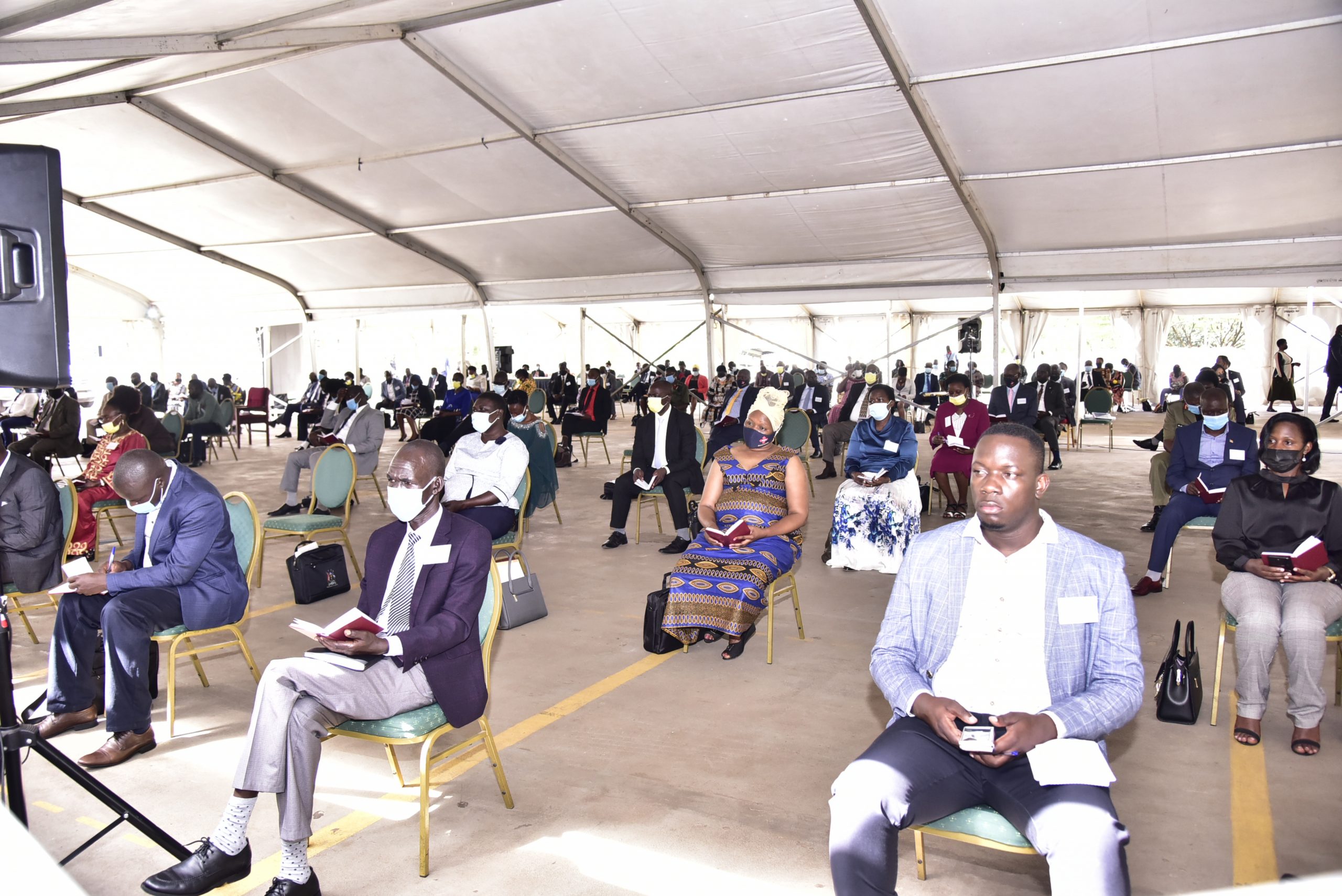 Members of the 11 Parliament are will tomorrow Thursday 10th June 2021 sit at 10:00a.m. in Kololo Ceremonial Grounds to consider the Constitution of the Appointments Committee in accordance with Rules 161 and 168 of the Rules of Procedure of Parliament.

Members will also consider a Motion seeking parliamentary approval of the appointment of the Prime Minister/Leader of Government Business in accordance with Article 108A of the Constitution of the Republic of Uganda.

According to a document released this afternoon by the Clerk to Parliament, the house will later in the afternoon, receive the Budget Speech by H.E the President.

Members will be transported by buses from Parliament to Kololo Ceremonial Grounds starting at 08:30a.m. The results of Covid-19 tests and invitation cards will be availed to Members in the Conference Hall before departure to Kololo. Members are reminded not to carry prohibited items to the venue of the meeting.