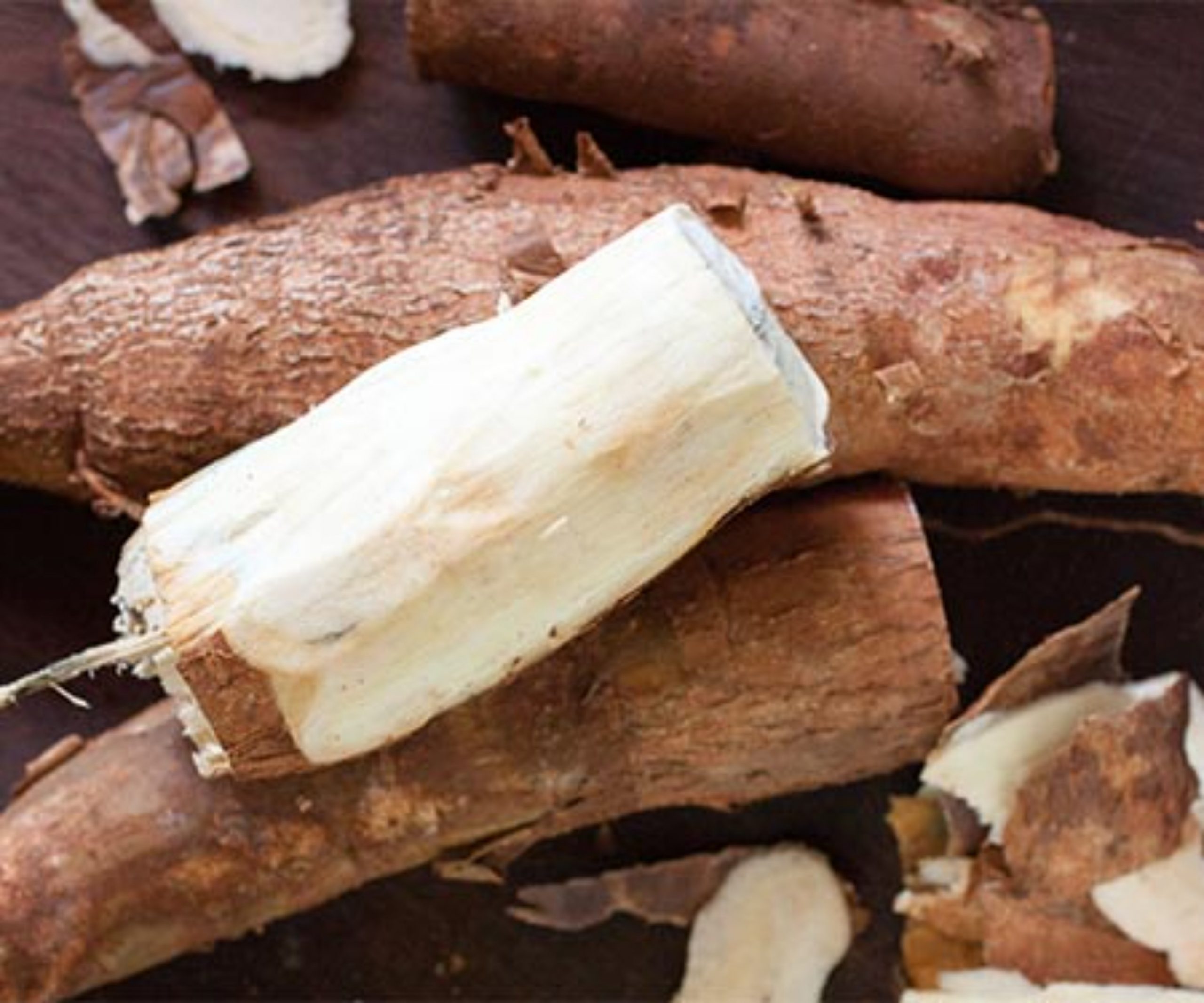 It is alleged that the majority of the victims are children below five years and Elderly persons from 70 years and above.

According to Julius Lokoru a resident of Kalemalera village, after eating the wild plants, which resemble cassava, the victims became weak but didn’t bother to seek medical attention.  He explains that even when the victims started dying, no one got concerned because their death was blamed on hunger.

‘’The problem is these people didn’t all die in one day. One dies like today, then again after a day, two die just like that and since it was taking those who were already weak we thought it’s hunger,’’ Lokoru said.
Maria Naduk, who lost her child said it was very difficult to tell whether it was the wild cassava causing the death or hunger because people were dying even before they ate the wild plant. Naduk blamed the loss of lives on the hunger crisis that has forced people to chew whatever they think can help them gain energy.

‘We are losing people every day and this is now normal for us because it has to happen. Sometimes when someone dies, they don’t even wait for the community to gather but instead, they just bury as a family’’ she lamented.

Nakwang Nachan, another mother, says she decided to bury her son in an open pit that was meant for a latrine because she had no energy to dig a grave. Nachan noted that when her child passed on, there was nobody around since all her neighbours had fled their homes to look for survival elsewhere.

‘’For us here even if you lose your beloved one, no one cares, maybe only your immediate neighbours who will also go away after confirming because when they stay around what they will eat,?”Nachan said. Paul Komol Lotee, the Kotido district LC V chairperson, says that he learned of the incident late when he was moving around to assess the hunger situation in the villages.

Komol faulted the community for not reporting such incidents in time for a quick response, saying that some of these people could have been rescued. Komol said most people have abandoned their homes with only children and the elderly who are also struggling for their dear lives.

The figures show that the number of people who have died of hunger has risen to close to 1000 in the past six months. About 350,000 people are facing severe hunger due to persistent drought coupled with insecurity.