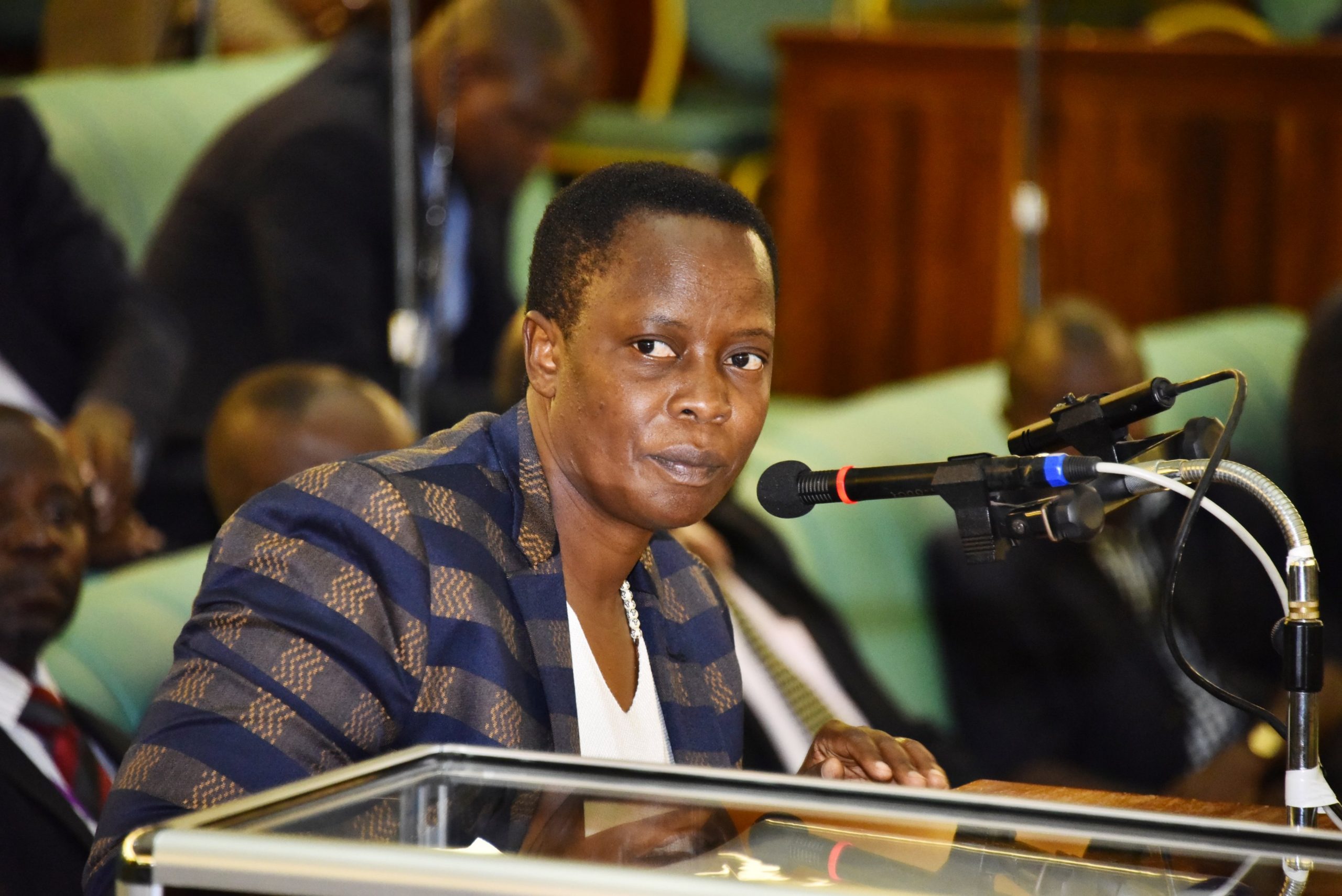 Parliament through the Government Assurance Committee wants the Ministry of Internal Affairs to provide a list of all the 699 Ugandans holding diplomatic passports.

The development follows concerns raised by Ugandans, that some people are holding diplomatic and official passports obtained through irregular channels.

While meeting with officials led by the Minister of Internal Affairs Gen Kahinda Otafire who were appearing before the committee to answer queries on assurances raised on the floor of Parliament on Tuesday, Nambooze questioned the criteria followed to hand out these passports.

Immigration laws indicate that Diplomatic passports are possessed by individuals protected by diplomatic immunity like Ministers, while the official passports which are green in color are held by high ranking Government officials.

The black and blue passports are held by ordinary citizens.

The committee chairperson wondered if individuals who get the special passports return them when the assignments are done.

However, Minister Otafire told legislators that it is a matter of courtesy to let the person retain the passport, adding that the diplomatic passport is issued for the protection of people who enjoy diplomatic status like Ministers, senior religious leaders, Members of the Diplomatic service, senior judicial officers among others.

However, the committee Vice-Chairperson and Kalungu West MP Joseph Ssewungu tasked the Ministry of Internal Affairs to avail a list of all Ugandans holding the diplomatic passports in 7 days.

Hon. Ssewungu argued that some people are misusing the passports and the committee should establish which individuals are holding these passports.

They further tasked the Ministry to explain why there are non-Ugandans holding Ugandan Passports, but immigration stated that several persons have been arrested for this especially West Africans.

The legislators also demanded to know why the Government has not set up a separate passport processing office for labour export companies to reduce the congestion and chaos at the immigration.
Otafire told the MPs that Labour export companies will no longer process passports for migrant workers.