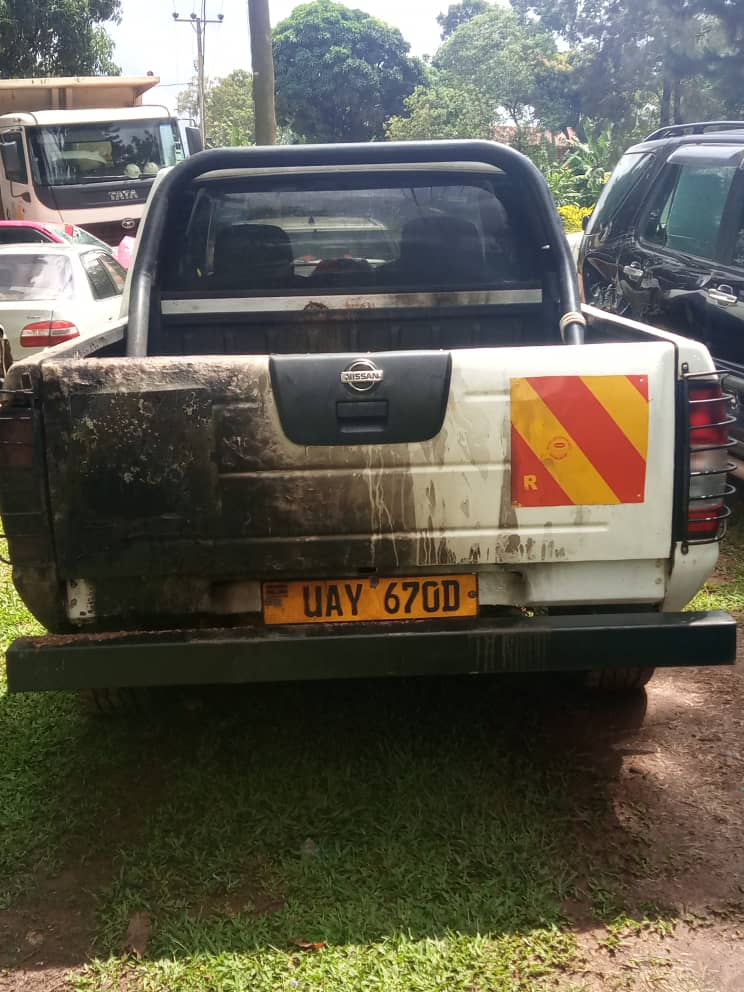 According to Luke Owoyesigyire, the territorial police of Kira Division Police Station are investigating arson attacks that targeted motorists at Kireka Township on Thursday at 1959 hours.

He noted that the two incidents were reported to the police. Luckily, no one was injured.

It is suspected that both incidents were well coordinated. Owoyesigyire says the first incident happened along the Railway Crossing at Kireka Township where two juveniles, (still on the run), are suspects.

“Our investigations indicate that one juvenile was seen by our CCTV camera pouring a liquid on a vehicle belonging to Shafic Mubiru while he was in the traffic jam. Another juvenile was seen setting fire on the same vehicle at the spot where the colleague poured a liquid suspected to be petrol. Mr Mubiru, who was heading home from Kitintale, later told police that he heard a loud bang and then saw fire on his car. He stopped and was helped by the residents to extinguish it. But the juveniles had already fled the scene. Efforts to arrest them are underway” Owoyesigyire noted.

The second incident happened around the same time just a few metres away on Jinja Road towards Kireka Police Station when Ms Rose Kyasimire was driving in the traffic jam, only to be attacked by unknown persons riding a motorcycle, whose registration number is yet to be identified. They hurled a petrol bomb at her car.

Kyasimire told police that she heard a loud bang and immediately saw her car engulfed by fire. She got out and started extinguishing it. She was also helped by the residents and the police officers who arrived in real time.

A bottle suspected to have been used to hurl the flammable substance has been recovered and submitted to Government Analytical Laboratory for analysis.