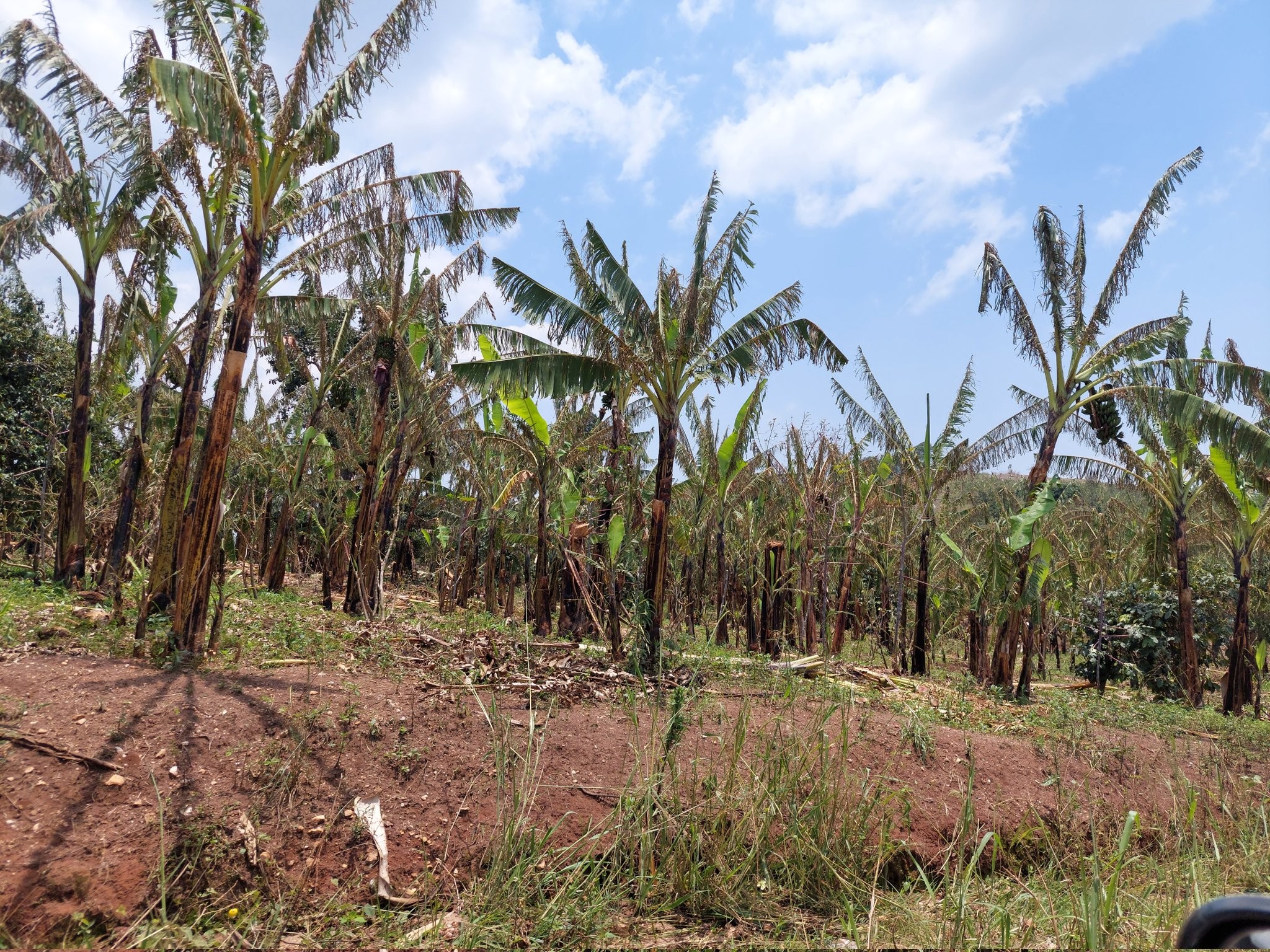 Over 1,000 families with children, women, and elderly in Inomo Sub County in Kwania district are stranded after a heavy storm destroyed their houses and gardens.

According to local leaders, the storm uprooted cassava and destroyed gardens of maize, sunflower, and simsim, killed six goats, and blew the rooftop of three houses.

According to Martin Etime one of the affected residents from Too-pe-yero village in Aluka parish, his two acres of cassava, papaw plantation, and houses are no more. He also reveals that the hailstorm blew off the roof of Onywalonote Primary School.

Another victim, and resident of Adingdong village Joel Opio, said that he is currently staying with his neighbor, along with his five children as he contemplates his next move.

Maxwell Arac The Inomo Sub County LCIII Chairperson noted that they have started conducting registration of the affected communities in order to come up with a comprehensive report which will be submitted to the district.

According to Albina Awora the Kwania Chief Administrative Officer who chairs the District Disaster Committee, her office has received overwhelming calls asking for help specifically food items and shelter as a result of the hailstorm.

Ahe has since, instructed the sub-county leadership to compile a comprehensive report which will be submitted to the office of the Prime Minister for immediate intervention.

Several districts have been affected by heavy rains that have been hitting the country since September. The office of the Prime Minister has also been busy distributing aid to affected Ugandans, including food, blankets, and temporary shelter where necessary.