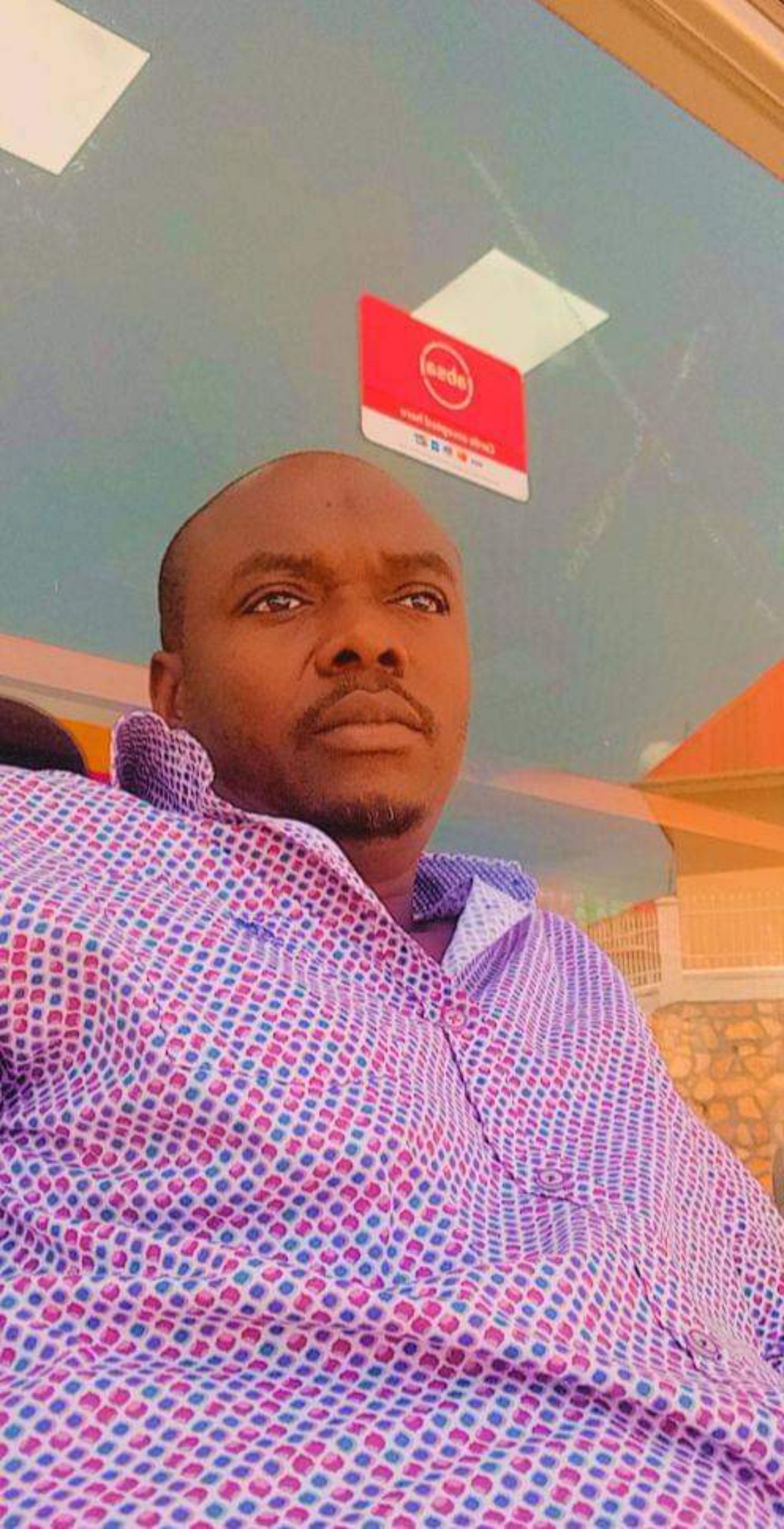 One of the victims of the fire incident that occurred at Vivo Energy Uganda Kampala Depot last week has died.

The deceased has been identified as Mr. Yasin Lwanyaga, an employee of contractor Fred Ssebyala Transporters (FST) Limited, a contractor for Vivo Energy Uganda.

According to a press statement from Valery Okecho the Vivo Energy Corporate Communications Manager, the victim passed away on Monday morning at Nairobi Hospital, where he had been referred for specialized treatment.

“We extend our deepest condolences and sympathies to the late Lwanyaga’s family, relatives, and friends, and to the management and staff of Fred Sebyala Transporters and will do everything we can to support them at this difficult time,” says Okecho.

He added that a team from FST Uganda Limited, the family of Mr. Lwanyaga, and Vivo Energy Uganda is working closely to ensure the return of Mr. Lwanyaga’s remains for burial.

He was one of the 11 people that were injured in the fire on Wednesday last week. However, Okecho says that eight of the victims were discharged and are recovering well. However, two others are still in ICU, while another person is in the ward.

“We can also confirm that eight (08) out of the eleven (11) other individuals who were admitted to International Hospital of Kampala for treatment of sustained injuries during the fire incident were discharged on 3 February. Two (02) are currently admitted in ICU and one (01) person is in the ward. These patients remain in stable condition. We are monitoring their condition to ensure they receive the very best treatment and medical attention.”

He noted that they are working closely with the relevant authorities to investigate the cause of the incident, and will ensure that lessons are learned and shared across their teams in Uganda, other local OMCs, and the wider Vivo Energy Group, to minimize the risk of a similar incident happening again.