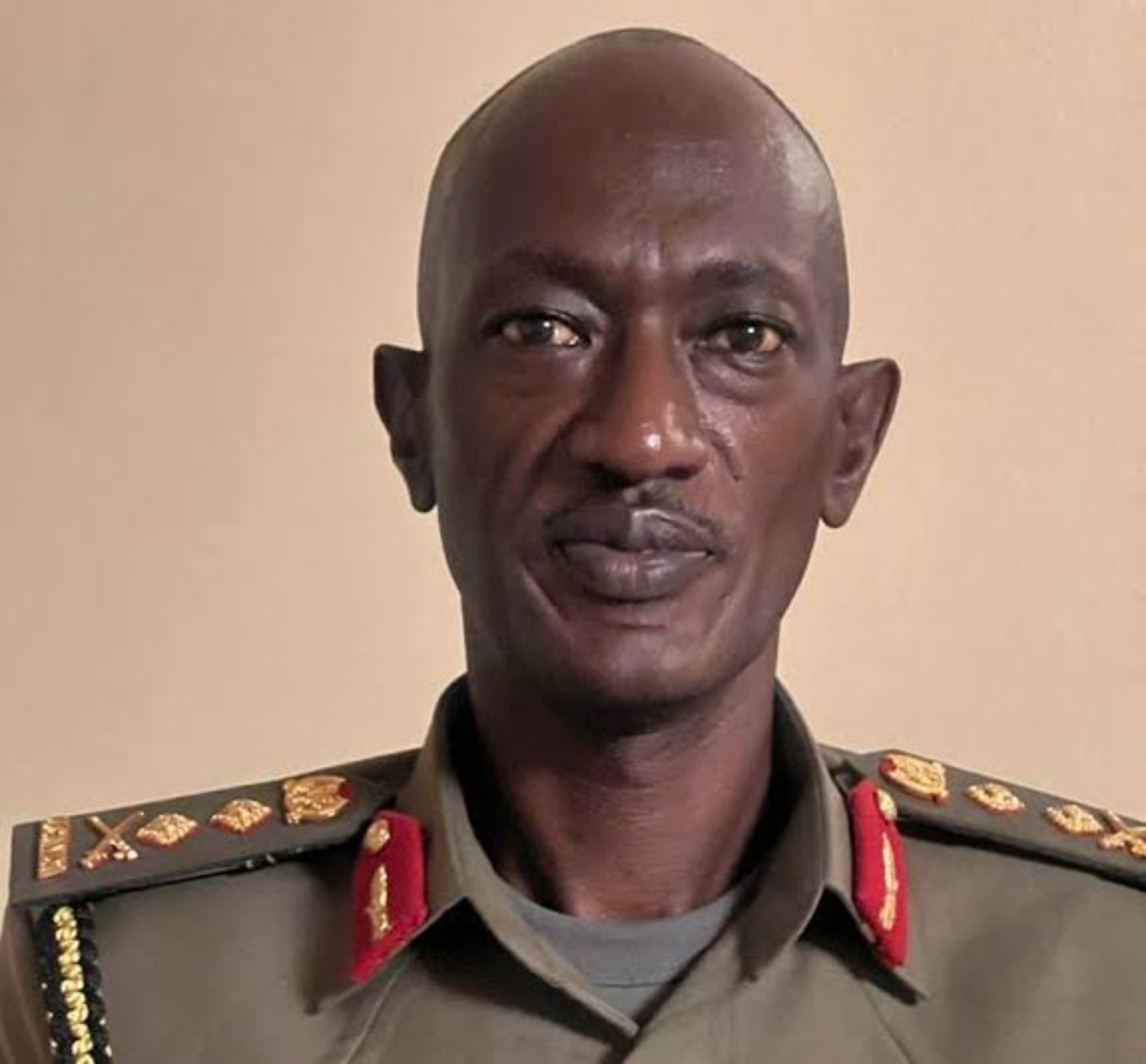 In a statement released by police spokesperson CP Fred Enanga this evening, IGP Ochola welcomed and congratulated Kandiho upon his appointment.

“The IGP looks forward to working with Major General Kandiho, in overseeing, guiding, and delivering strong leadership that supports the vision, mission, and values of the force,” the statement reads.

He also congratulated Maj Gen Bakasumba upon his new appointment.

“The IGP also congratulated Major General Jack Bakasumba on his new appointment as the Ugandan Delegate to the South Sudan Peace Monitoring Mechanism. And further thanked him for the good leadership and delivery of policing services while in the police.”

This was allegedly a condition set by the Rwandan Government before the reopening of the Gatuna border on 31st January 2022. They accused him of abducting, detaining and torturing their nationals.