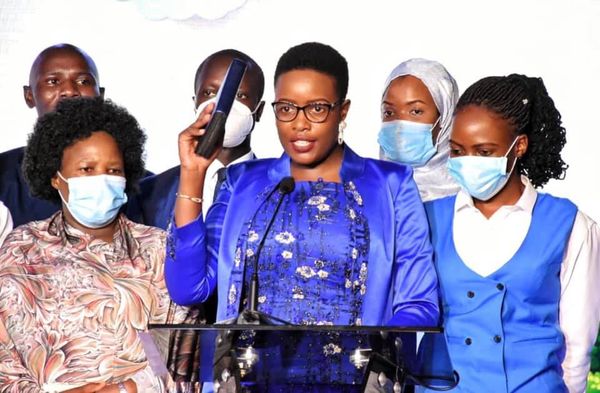 Nyanjura’s name was presented to the council in its second sitting today at City Hall by Lord Mayor Erias Lukwago.

Last year, Lukwago appointed Nyanjura as his Deputy, when the former holder of the position Sarah Kanyike was appointed State Minister in charge of the Elderly.

The Councilor representing Kawempe South Julius Kateregga described Nyanjura as an able leader and an activist who fights for social justice. Moses Kataabu, the Councilor for Kampala Central II also seconded Nyanjura’s appointment describing her as a person of the common people and a hard worker.