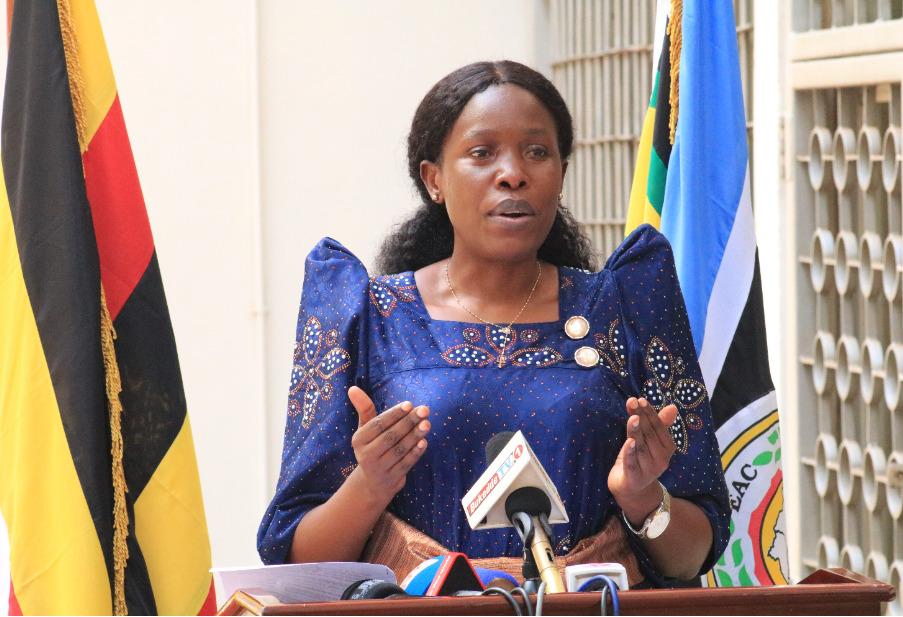 Bagala lost her seat on Friday morning following an election petition filed by her rival also Minister of Land and housing Judith Nabakooba, claiming that Ms. Bagala bribed voters during the 14 2021 general elections.

The former NBS journalist who contested on the National Unity Platform was announced the winner by the electoral commission after garnering 64,633 votes against NRM’s Nabakooba who only polled 48,322 votes.

The latter filed the Petition, challenging the results of the election alleging a number of irregularities, non-compliance with the law and electoral offences.

In her petition supported by 91 affidavits, Nabakooba demanded the nullification of Bagala’s election as a Woman Member of Parliament for Mityana district and that a fresh election be conducted in accordance with the law.

She further asked Court to direct Bagala to pay the petition costs.

In his ruling, Justice Emmanuel Baguma agreed with Minister Nabakooba, noting that there was evidence of undue influence/intimidation.

The judge further awarded the costs of the Petition to Nabakooba.

After the ruling, the land’s minister said God answered her prayers and she cannot wait to participate in the by-election and reclaim her stolen victory.

However, Bagala told the media that she expected this kind of ruling because she already knew that judge would favour the NRM candidate and minister. She asked her supporters to remain calm, promising that her lawyers would appeal the ruling.

Dr. Besigye speaks on attacks from NUP supporters over newly formed People’s Front for Transition
Stay away from my Business; Minister Onek accuses Prime Minister of usurping his Office
Advertisement