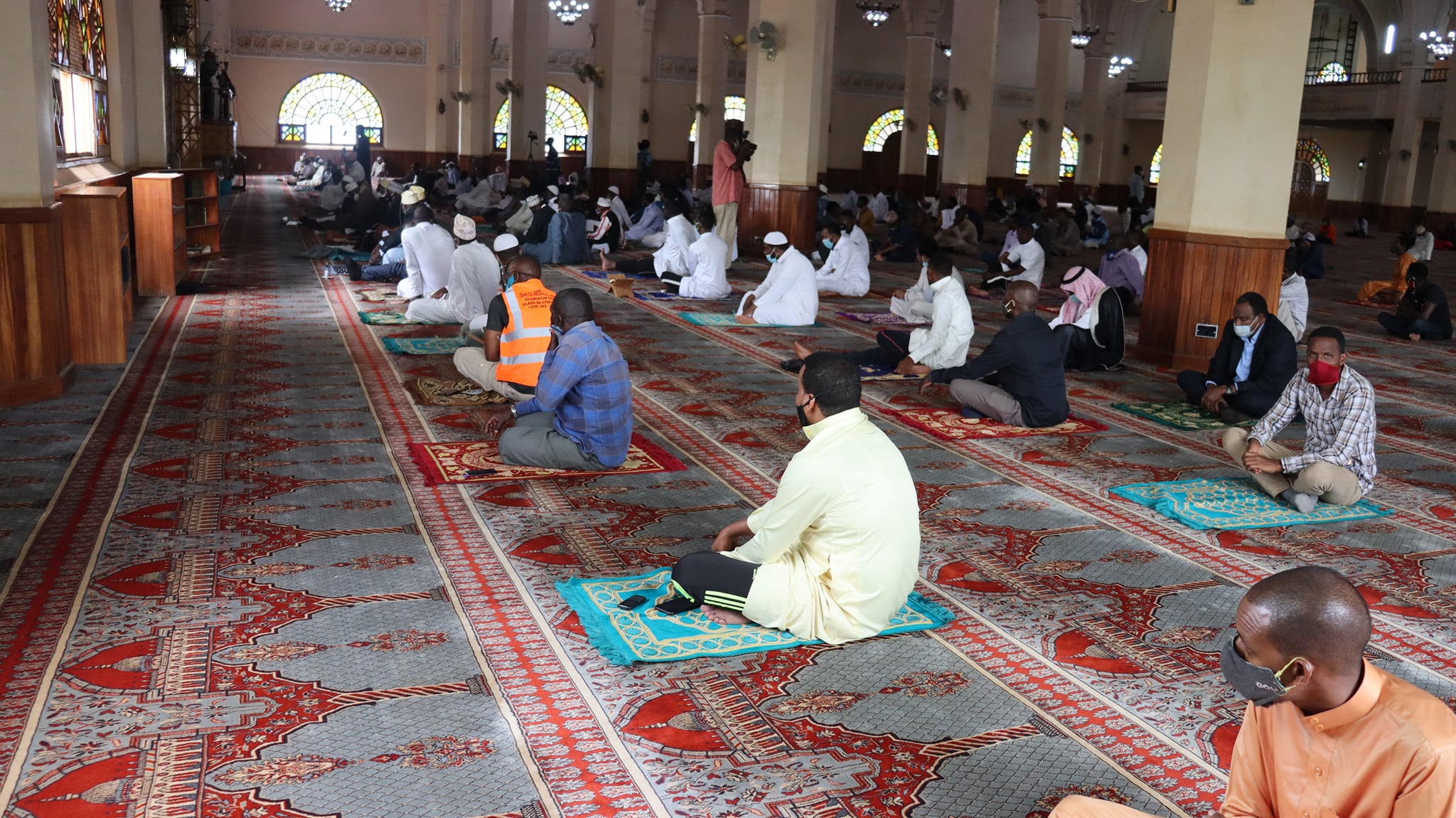 The document also indicates that the Office of the Mufti has dedicated this Friday for Muslims to beseech Allah‘s divine intervention for peaceful elections.

“…members of the Muslim Community will offer special prayers to beseech the Almighty Allah to grant the nation divine protection against all forms of violence, wisdom, courage and peace prior and after the elections’ reads the circular addressed to all Regional and District Kadhis, County sheikhs and Imams nationwide” part of the statement reads.

The circular also says that Muslim leaders at all levels are hereby informed to organize accordingly.

According to Zziwa Ashraf the acting UMSC Spokesperson, the prayers are timely given the recent cases of electoral violence, intolerance, abusive language, intimidation and death of several citizens in the campaign.

Christians under the Joint Christian Council held similar prayers at the Munyonyo Catholic Martyurs Shrine and the Orthodox on Monday and Tuesday respectively.

The Anglican Church is yet to engage in any activity similar to what other denominations have been doing.