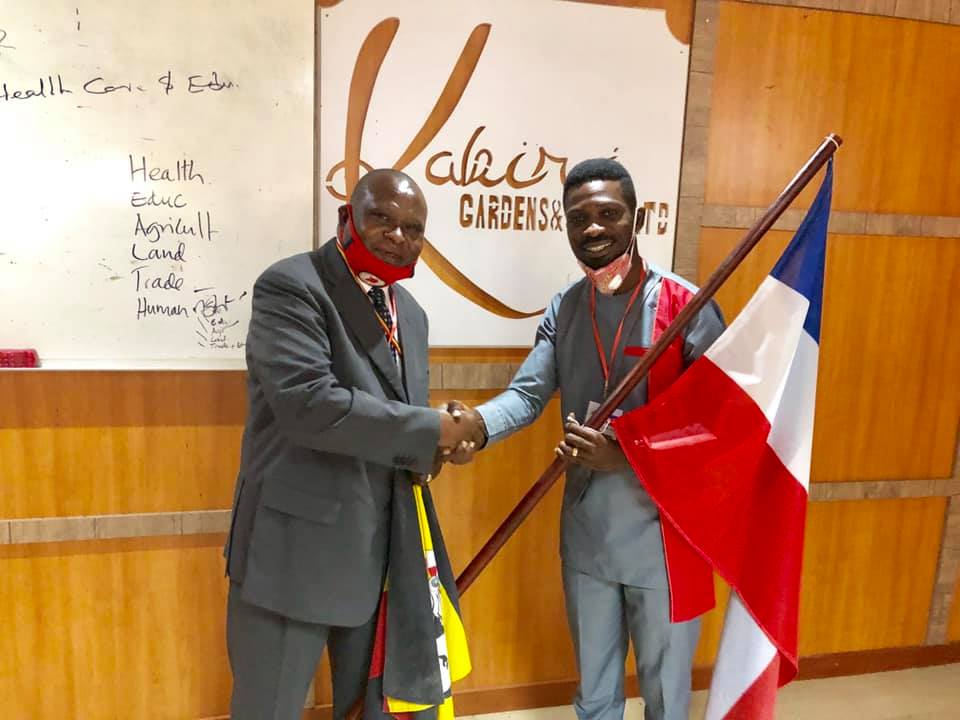 While appearing on local TV station NBS on Monday morning, Kibalama said that having ruled Uganda for 35 years, Museveni is fit to be called a genius.

“The person who has run this country for 35 years is a genius. I can’t compare try to anything else, because here we are some governments lasted for 63 days and that was a problem but to find a president who is still holding people for 30 years, that’s a blessing” Kibalama said.

He also promised to campaign for Mr Museveni if approached by his team, since is now a free man politically, having sold his party to Robert Kyagulanyi and company who have since changed its name to National Unity Platform.

Kyagulanyi has for the past weeks been demanding for Kibalama’s freedom after the latter claimed to be under heavy military guard involuntarily.

However, Kibalama would later contradict self on Friday evening, when he told the press that he had asked for guards from the military after some unknown people started following and threatening him, even at his home.