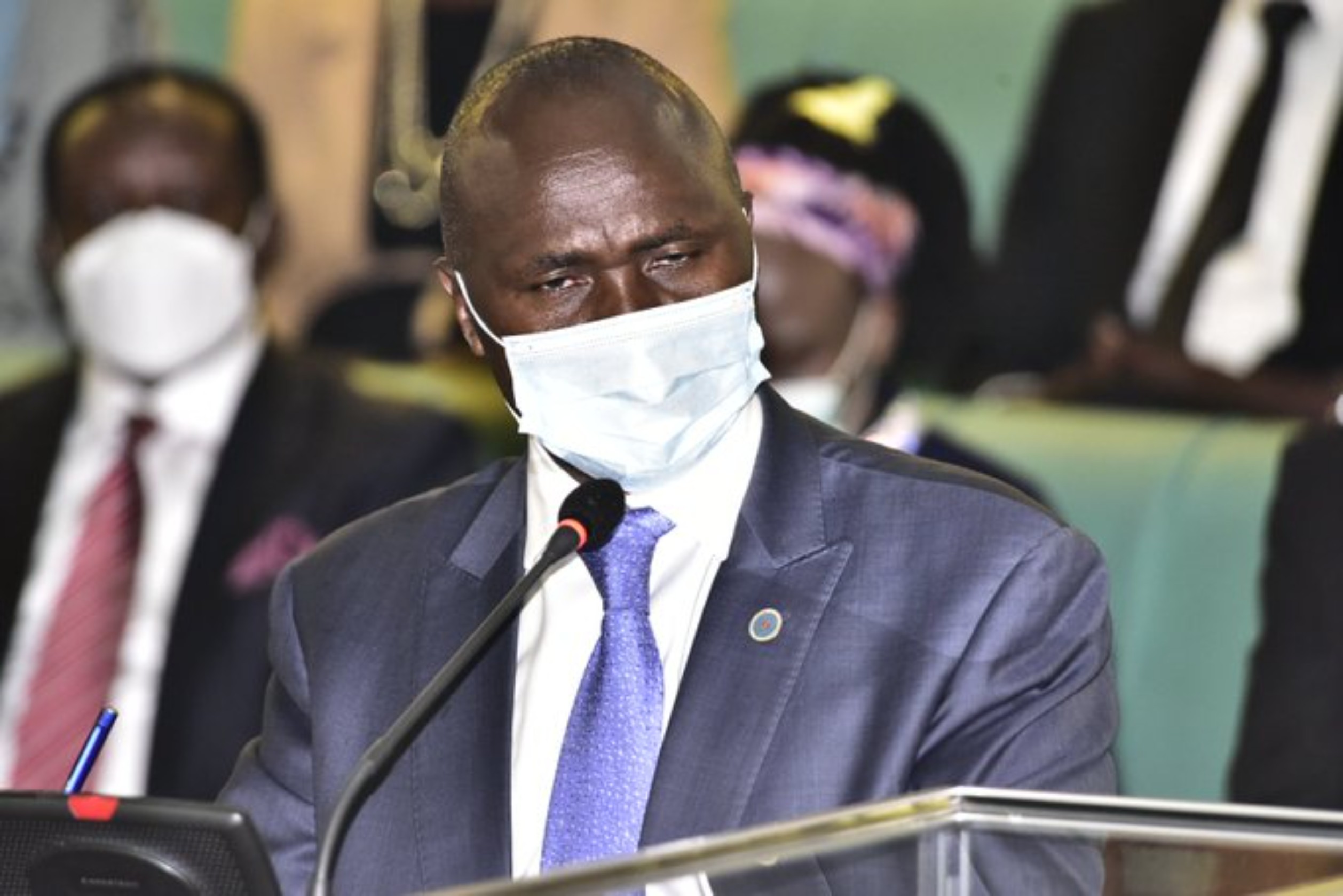 A section of Members of Parliament want Government to present before the house, a position statement on the situation of Ugandans caught up in the Russia-Ukraine conflict.

During Plenary on Tuesday, MPs led by Hon Theodore Ssekikubo the Lwemiyaga County representative, and Shadow Minister of Foreign Affairs, Hon Muwada Nkunyingi noted that several Ugandans who are studying, working, and living in Ukraine are currently stuck there, following the invasion by Russia that started on 24 February 2022.

Ssekikubo told the house that Africans are being victimized and blocked from exiting Ukraine. He argues that ‘it is time for the Government of Uganda to state their position and how Ugandans can be evacuated’.

“I witnessed the destruction of the Orthodox cathedrals and the civilizations as a result of that war. Is there a way Government can step in to guide the warring parties not to destroy the civilizations of this world,” said Ssekikubo.

His submission was supported by Hon Nkunyingi who tasked the Government to brief the Parliament on the actual number of Ugandans trapped in Ukraine and Russia.

Hon Jim Muhwezi the Minister for Security told the house that the Ministry of Foreign Affairs will give an update to Parliament about the matter.