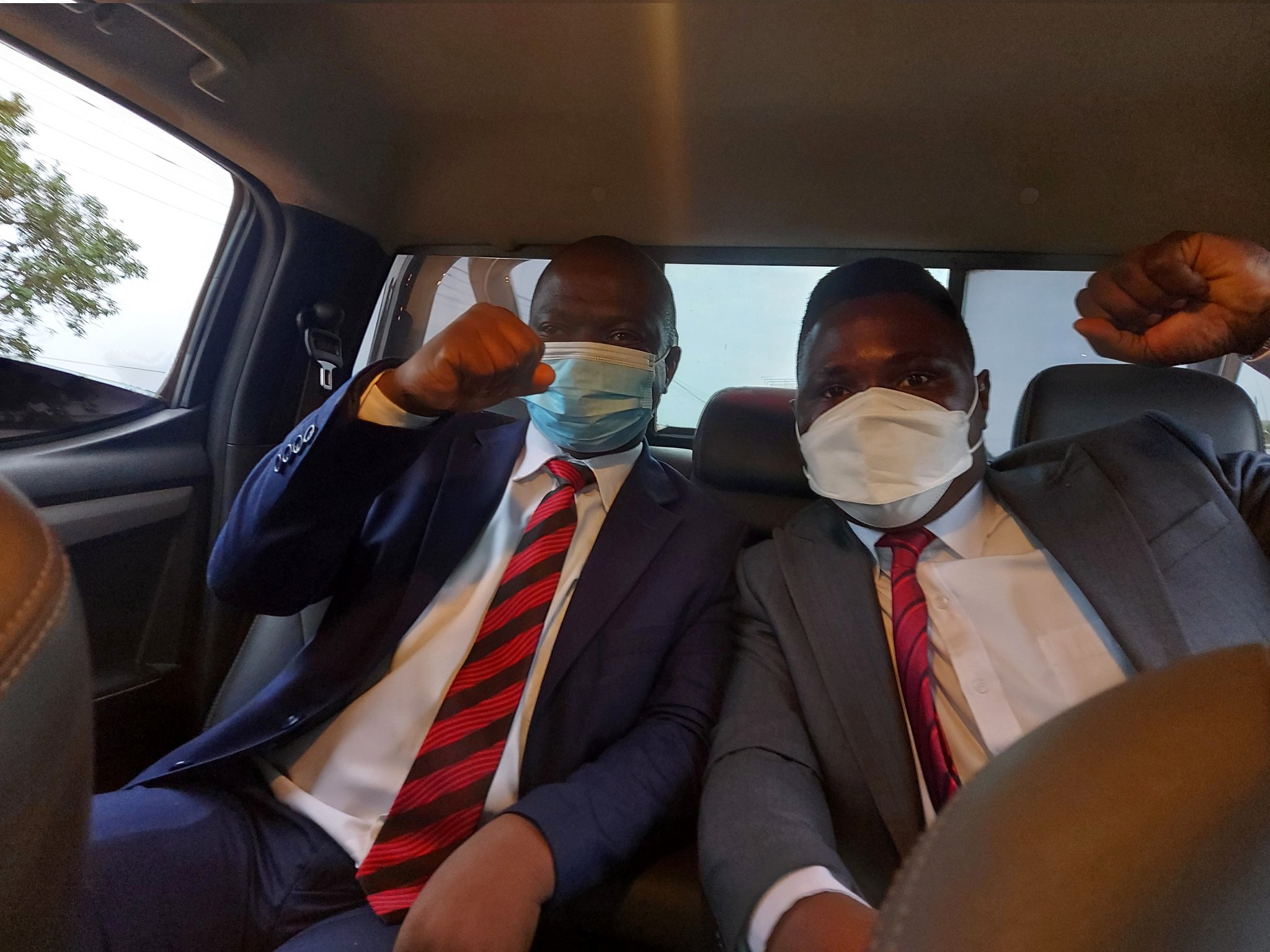 Makindye MP West Ssewanyana Allan and his Kawempe North Counterpart Ssegirinya Muhammad have been accused of training and facilitating Panga-wielding men who have been terrorizing residents in Greater Masaka Region for the last one month, killing 26 people.

While addressing the press at Naguru on Monday, CP Fred Enanga the police spokesperson said the duo was implicated by some of the suspects, who claim they conducted training in Ndeeba, Kampala.

According to Enanga, some of the suspects who have been arrested in the joint operations claim they left Ndeeba and joined the other killers in Masaka.

“We expect to record statements from two members of Parliament, Hon. Allan Ssewanyana and Ssegirinya Muhammad as the masterminds behind the vicious murders. We zeroed on them based on admissions from suspects clearly indicating how they were recruited, taken through the intentionally designed plans in a meeting they held at Ndeeba, aimed at creating the animosity against elderly victims in selected districts” Enanga says.

He added that the suspects were promised wealth as motivation to carry out the murders under the command of the two politicians. The MPs are already in Masaka to record the statements. Ssegirinya was escorted by Mityana MP Francis Zaake, while Ssewanyana arrived with his lawyer also Kampala Lord Mayor Erias Lukwago.