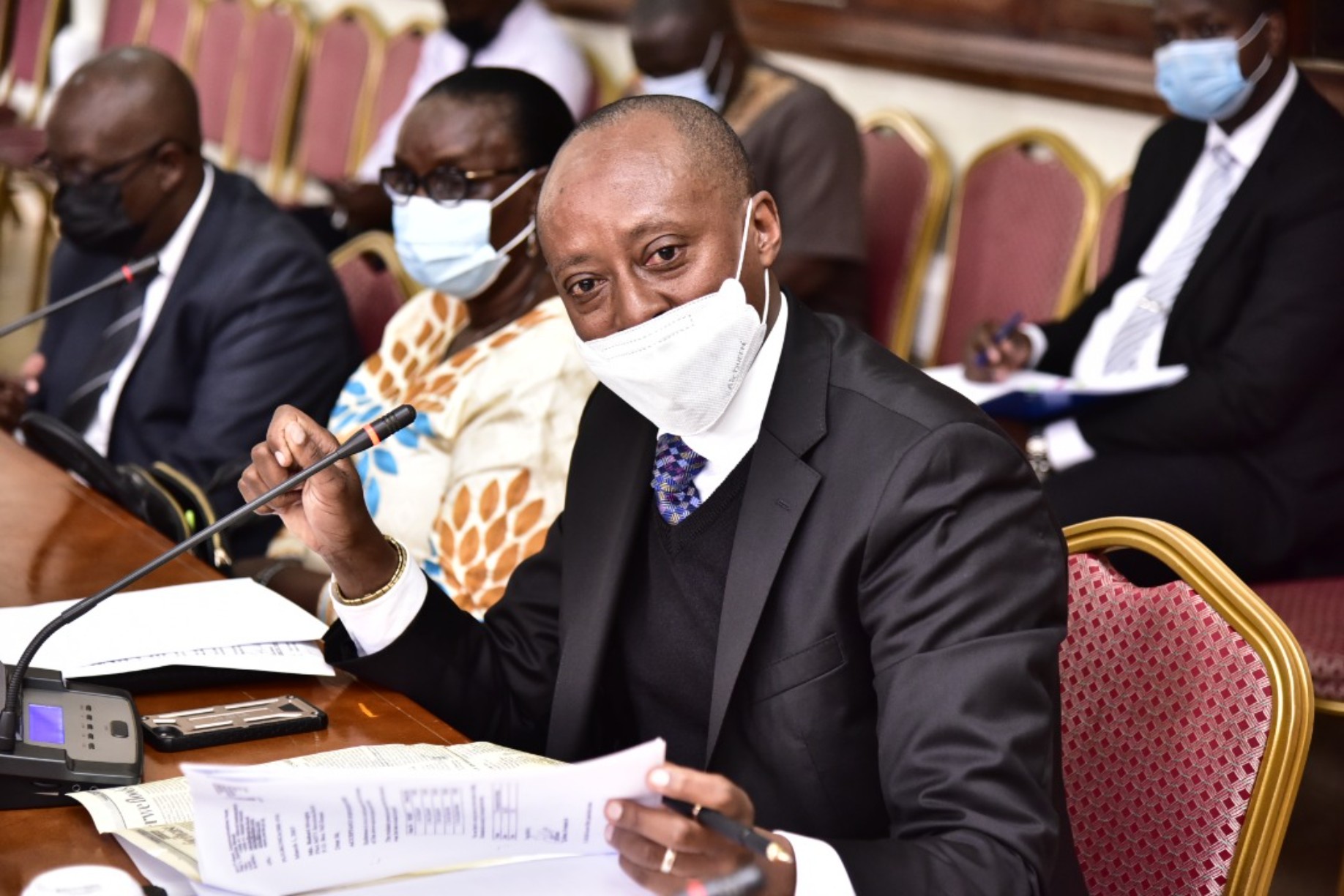 Members of Parliament on the Committee on Commissions, Statutory Authorities, and State Enterprise (COSASE) were shocked when the Mbarara North Division legislator, Robert Mwesigwa Rukaari lied that he forgot the bank he used to pay for the purchase of the Uganda Railway Corporation-URC land in Nsambya in Kampala.

Rukaari appeared before the committee to explain how he acquired three plots of land belonging to URC in Port bell and Mulago at Shillings 357million in 2009.

The Government decided to sell off part of 57 acres of its land in Nsambya and Kibuli at Shillings 69.5 billion as part of the means to re-capitalize URC which was struggling.

According to reports, URC transferred the land to Uganda Land Commission before it was parceled out to investors. However, 10 years later, URC is yet to receive the money accruing from the sale of the land.

Investigations by COSASE on the whereabouts of the money, show that some beneficiaries could have received the land free of charge.

Earlier today, Rukaari appeared before the committee chaired by the Nakawa West legislator, Joel Ssenyonyi as one of the beneficiaries of the URC land, but when tasked to show proof of purchase, he claimed to have used a bank draft, which was not receipted.

The legislators were shocked when Rukaari further claimed that he couldn’t remember the bank where he executed the transaction. However, the MP later showed the committee receipts for the payment of 10 percent for the three plots of land he acquired, before telling the committee that after procuring the land in Nsambya he donated it to his workers since the two plots were less than an acre.

The committee chairman Senyonyi gave Rukaari a week to present evidence that he paid for the land in question, saying that their main concern is that URC has never received the money from the said land transaction.

NFA collaborates with UNDP to launch the Uganda Natural Resource Information System
Statement by the Vice President on the National Campaign against Defilement, Early Marriages, and Failed Parenthood
Advertisement