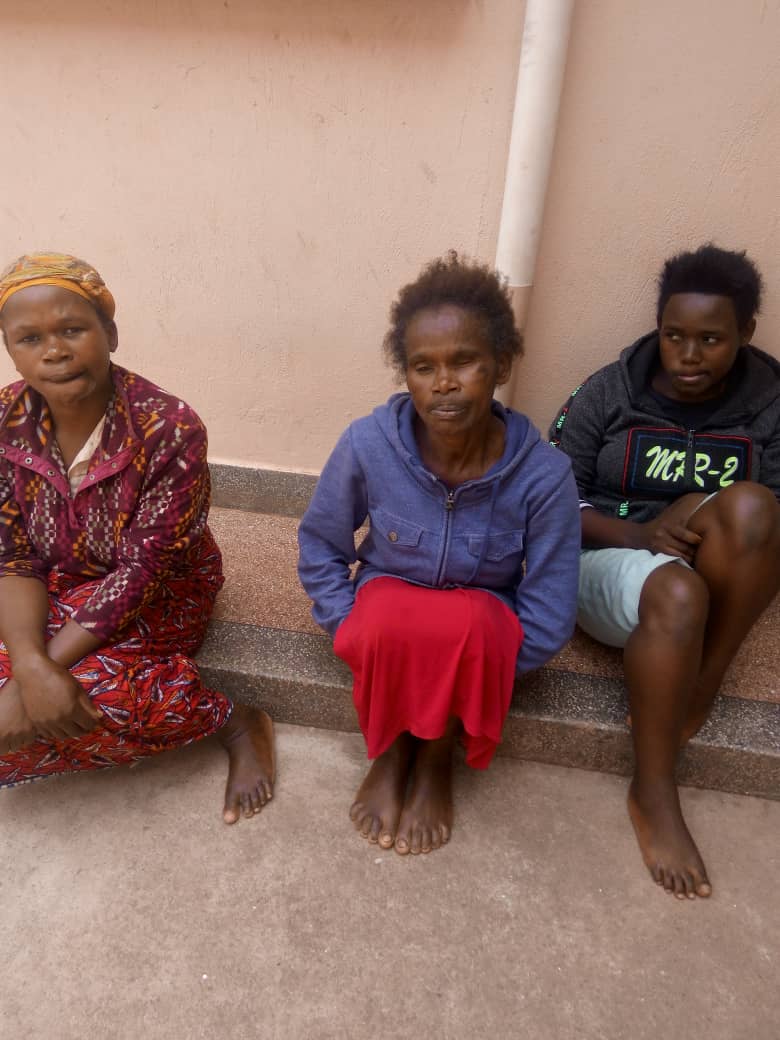 Elly Maate the Kigezi Regional police spokesperson narrates that on the 10/9/2020 at around 08:00hrs Oliver Kyasimire went to visit a one Felix Naturinda and the wife Doreen Twakyire.

Kyasimire asked to move with their two months baby girl whom she carried on the back to buy airtime at the centre and be back.

“They waited until evening in vein, Felix went to inquire from another sister of his in the neighborhood one Doreen Kyampaire who told him that Oliver and their mother one Margaret had taken the child to Lyantonde district for unknown reason” Maate says.

The couple reported to the area chairman one Sudan James who notified police the next day and on 12/9/2020 traveled to Lyantonde where they arrested the suspects and brought them back to Kabale.

Inquiries underway to establish the motive behind their action which will determine the next course of action.

From piglets to human head; Young man caught with child’s head at Parliament
He is out; Rukutana granted Bail by Ntungamo Court
Advertisement