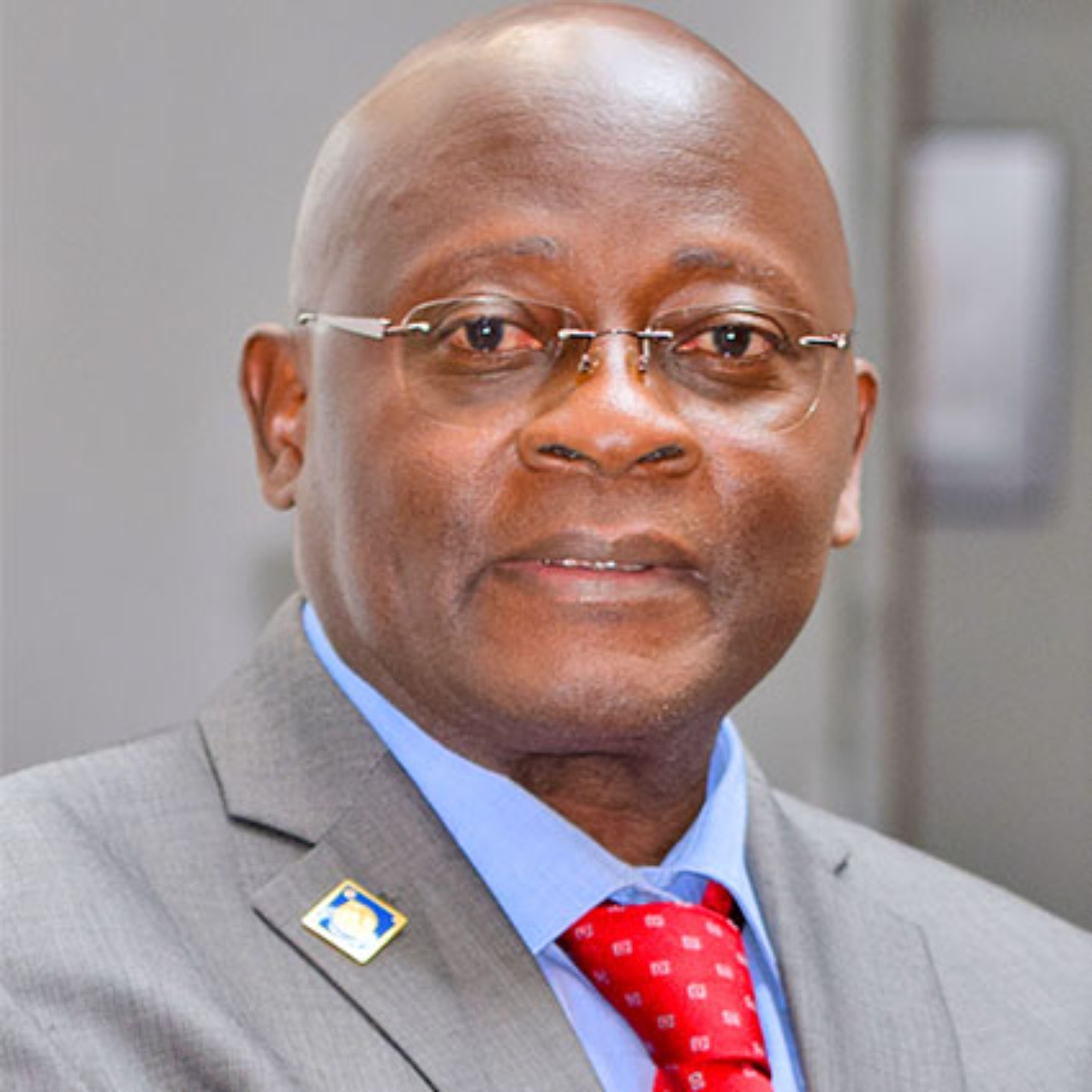 The Minister of Finance, Planning and Economic Development Matia Kasaija has appointed a new Board of Directors for the National Social Security Fund (NSSF) for the next three years effective September 01, 2021.

The new Board is headed by Dr. Peter Kimbowa, a corporate governance and management expert and Team Leader at the CEO Summit Uganda– a private sector Think Tank.

He replaces Patrick Byabakama Kaberenge, whose term expired on August 31, 2021, having served for last six years.

The NSSF Managing Director Mr. Richard Byarugaba will continue serving as the only executive member of the 12th Board.

Speaking for the first time about his appointment on Wednesday, Mr Kimbowa said that he views the appointment as a challenge given the stability the Fund has enjoyed over the last decade.

“It is a big challenge at a personal and professional level, because the Fund has been very successful beyond expectations over the last 8 years or so. So, we will have to find what is missing, or the next opportunity that can regenerate the Fund, re-imagine what else is possible to create the Fund of the future”, he said.

He added that his vision for the next 3 years is three-fold – reshape and repurpose the investment portfolio to make it more responsive to the market, take advantage of the 5th industrial revolution by prioritizing digitization and analytics, and ensure the right culture to make NSSF fit for purpose.

He also pledged to work with all the stakeholders and to build mutual trust with management while raising substantive issues to improve governance of the Fund.

“We will ask the right questions, be open minded with a deep sense of curiosity but we must also be willing to remain agile and very adaptive, move with the times but also ahead of the times. In summary, we will ask, analyze and follow through,” he added.

NSSF Managing Director Richard Byarugaba expressed appreciation to the outgoing Board for providing oversight and leadership at a time when the Fund and the entire retirement benefits sector was preparing for reforms that will be ushered in by the NSSF Amendment Bill (2019) that is expected to be enacted this year.

“The appointment of Dr Kimbowa, a corporate governance expert is a message from the Minister that he wants to maintain stability the Fund has enjoyed over the last decade, but also prepare us for a new era,” he said.

Byarugaba added that the new Board has been appointed at an opportune time to steer the Fund through a transition as it positions itself to play a major role in the expansion of social security coverage and expanding the long-term savings space in Uganda.

“I believe the new Board will ably provide strategic leadership as we exploit the opportunities provided by the milestone occasioned by the legislation once it is assented to by the President, especially around expansion of coverage to the informal sector, cementing the alternative savings through voluntary top ups, mid-term benefits,” Byarugaba said.