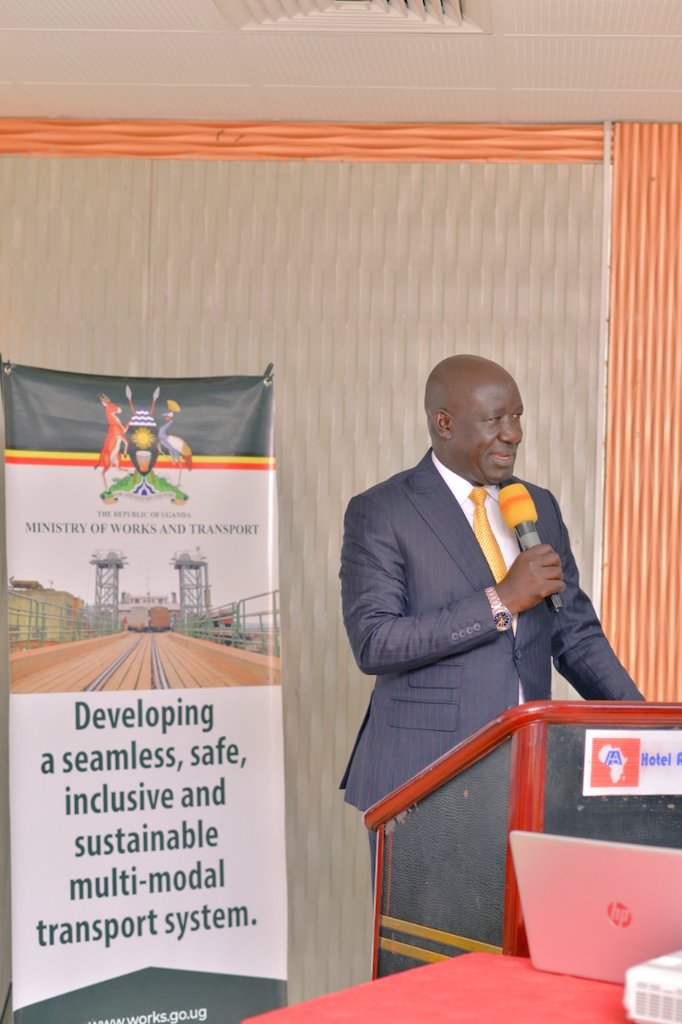 Emmanuel Okurut, the 39-year-old man who slapped the Minister of State for Works, Musa Ecweru has been sent to Butabika National Referral Mental Hospital for treatment.

Okurut was sent to Butabika Hospital on Friday after it emerged that he had a mental disorder.

He was arrested last week for allegedly slapping the Minister as he was addressing Christians at St. Michael Catholic Church in Wera Sub County.

His family and the Police in Amuria noted that the minister met all the costs of Okurut’s transportation and medication while at Butabika Hospital.

Beatrice Akol, the mother of Okurut, says that her son’s mental condition started 12 years ago after graduating with a Bachelor of Science in Education, ICT from Makerere University.

She added that Okurut has been passionate about Church and governance issues and his anger would arise whenever someone presented diverse views on the topics. “After school, he went to Rwanda with a friend. We only realized it afterwards”, his mother narrated. She explains that Okurut taught at Madera Minor Seminary in Soroti before the attack.

In his WhatsApp post shared, the minister said that Butabika medics have confirmed Okurut suffers from bipolar, a mental health condition that causes extreme mood swings that include emotional highs (mania or hypomania) and lows (depression).

“I facilitated the transfer of Okurut from Amuria CPS to Butabika National Referral Mental Hospital. The doctors who examined have confirmed madness. I forgave him Okurut that very day, that is why he is alive. I did not allow my personal guards to harm him”, the minister’s post reads in part.

Continue Reading
You may also like...
Related Topics:Ecweru, Featured