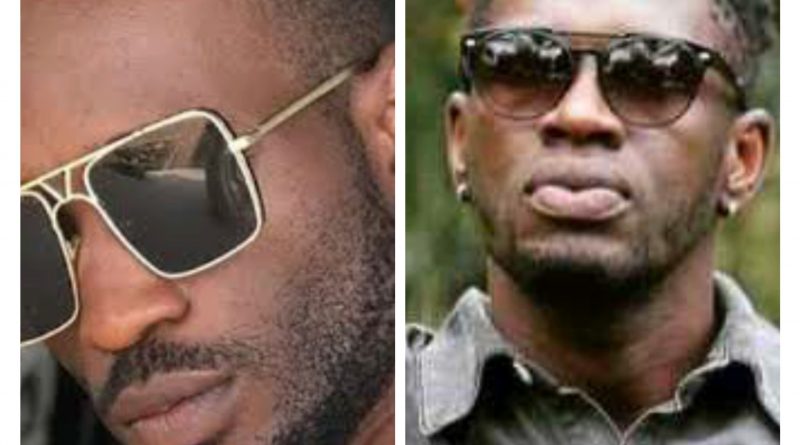 Singer Mikie Wine has come out to reveal why he didn’t attend fellow singer Nubian Li’s wedding over the weekend.

This had even started arousing speculation that the two could be having misunderstandings.

Mikie Wine however put these rumors to rest when he said that he had been summoned by his wife’s parents.

The young brother to Bobi Wine added that there is no problem with his older brother Nubian Li because he even sent him a congratulatory message.

“There is really no problem between me and my brother Nubian Li. We are at a good terms. I was however summoned by my wife’s parents and it’s where I had gone. It’s the same period that we had an introduction with my wife,” Mikie Wine said.

He added that in case they have issues they always make sure to sort them out there and then.