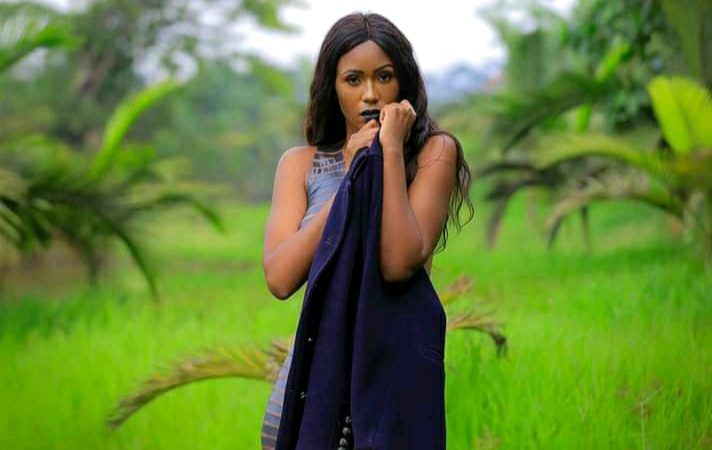 Nudist model Doreen Kabareebe has come out to say that Andrew Kabuura could have cheated on Flavia Tumusiime because of Mercy’s too much sweetness.

She however sided with Flavia in the infidelity saga saying that the Capital FM presenter is the victim in the this whole scandal.

She therefore asked people to stop vilifying Flavia and instead criticize the culprit, Kabuura.

Doreen also said that marriage is a scam and one of the biggest lies she’s ever seen.

This is due to the number of women who are suffering silently in marriages because they got married earlier.

“Marriage is one of the biggest scams I know and I have seen lots of woman suffer in marriages silently. Most women now think that if a man cheats but not to the extreme, then it’s fine,” Kabareebe said.

She then said that she thinks for a woman to get married, they should be above 30 years and this is the age Flavia is in and therefore knew what would come along.

The model then said that both the women Kabuura entangled with are beautiful and one can’t tell who is the best apart from the man who chews them.

“By the look of things both women were beautiful, but the sweetness of a woman depends on the man, you could see a woman physically beautiful but it’s the man who knows what she does indoors that charms him up,” the model added.

There is no perfect marriage, Pastor Jessica Kayanja Gives Marriage Tips
NBL launches Club Beats Coin To Give Back To Their Clients
Advertisement