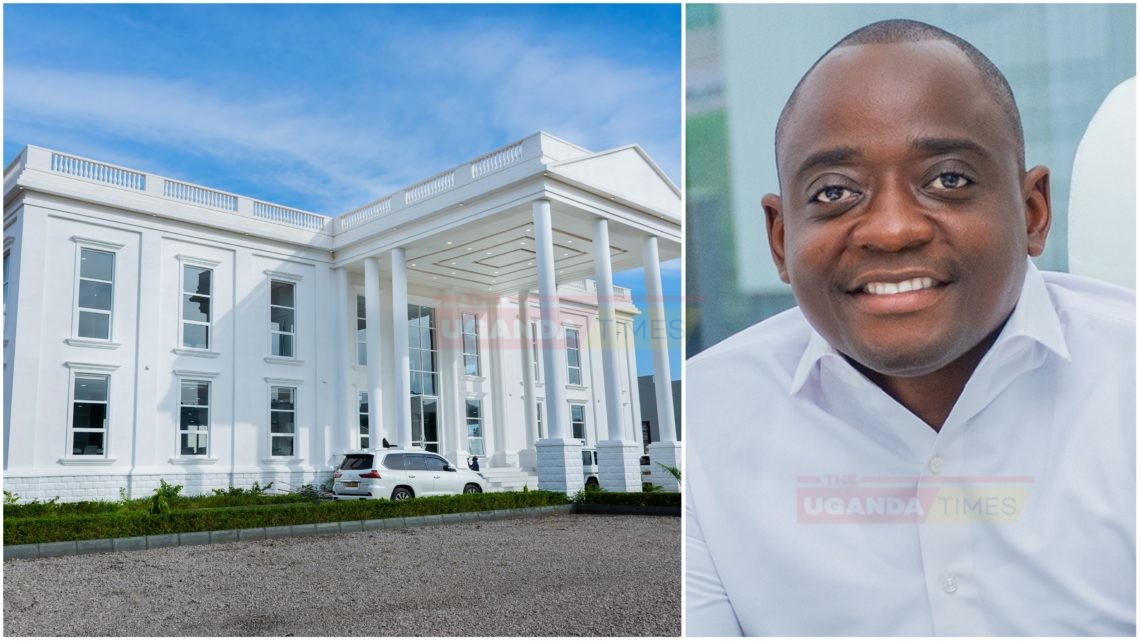 We should not leave Africa chasing our dreams abroad but rather transform Africa our motherland into our dreamland based on reason and reality.

At only 38 years, Kiggundu, commonly known as ‘Ham’, is a Ugandan businessman, investor, real estate and property developer, philanthropist, and author of two books; ‘Success and Failure Based on Reason and Reality,’ published 2018, and his newly published book ‘Reason as the World Masterpiece‘, 2021.

Hamis said, “I have always admired the white house as a young man but based on reason, why go to America as a tourist to visit the white house when I have the means to build a look-alike here back home,” He ventured into import trading mainly of textile material to Uganda and slowly grew in the business from which he launches a multi-billion real estate company Ham Group of Companies.

His real estate company has already built a stadium, malls, Agro-Processing industries, Silos and manufscturing and proccessing plants, a Luxury residence city among others. The multi-billion state-of-the-art building; the “Ugandan White House” which is located along Entebbe express highway.

Drawing inspiration from the official residence and workplace of the president of the United States of America, Hamis Kiggundu’s lookalike project houses his Ham Agro-Processing Industries Headquarters.

On the surface, this extravagant display of opulence appears purely like a vanity project. In contrast, there is a lot more depth to the property tycoon’s motivations.

Ham believes in personal responsibility and leading by example. He built his Uganda White House out of love for his country as an illustration to all Ugandans and Africans to invest in their homelands

According to Hamis, Ugandans and Africans as a whole don’t invest in their own countries. We’ve been brainwashed by our western-imposed educational systems and western social media platforms into thinking that the West is somehow superior to us. “From the time Africans go to school, we start dreaming of going to America or Europe for the chance of a better life. We study so hard, and then work equally as hard for an opportunity to get out of Africa. We leave our homeland and head for the West, then work towards the development of these western countries, leaving Africa our motherland in absolute poverty,” he says.

Ham says it doesn’t have to be this way, so long as Africans change their mindset and focus on building their homeland. The answer lies in the state of reasoning out what needs to be done and putting it into reality.

His Uganda White house stands as a illustration to his fellow countrymen that if the US can build it there, we too can build it here.

According to young business magnet, his Ugandan White House is a regional tourist attraction and equally an example that you don’t need to go to America to tour the White House since the development is already set in the Pearl of Africa.

Hams White House has already been visited by Ministers and International Superstars: