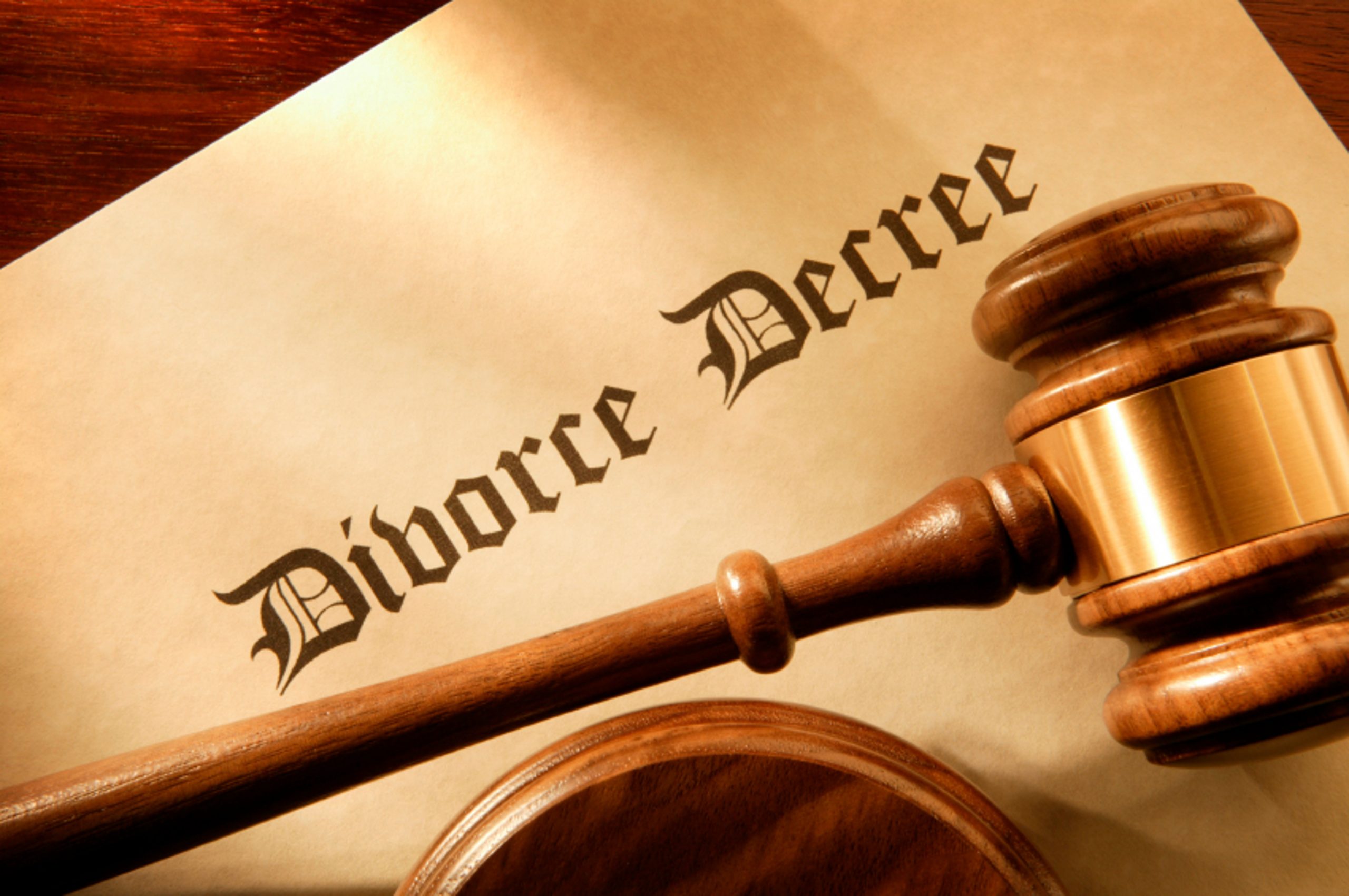 The Court of Appeal in Kampala has ruled that marriage does not give a spouse an automatic half share of the matrimonial property after divorce.

The Court also explained that the non-monetary contribution usually consists of “unpaid care and domestic work” rendered by a spouse during the marriage like caring for the children, elderly and the sick members of the family, household chores, cultivating food for the family subsistence et cetra.

The three Justices noted that when court is determining the value of the “unpaid care and domestic work” rendered during the marriage it should take into account monetary value principles like the value or cost of similar or substitute services available on the labour or service market.

They also concluded that where one party has, in the course of the marriage, contributed towards upgrading the other spouse in terms of educating her/him, such contributions should be deducted from the beneficiary spouse’s total claim for “unpaid care and domestic work”.

The decision of the Court arises from an appeal filed by a one Joseph Waigo Ambayo against his  wife  Jackline Aserua with whom they separated after a misunderstanding that the lady had fallen in love with one of her instructors at the driving school where the husband had sent her to acquire more skills.

The appeal was challenging the decision by the then  High Court Family Division Judge  Catherine Bamugemereire who shared property equally among the couple on grounds that they had all contributed equal work towards the construction of the  contentious family home in Mutungo in Nakawa Division.

The records show that by the time Aserua started cohabiting with Ambayo, she had not completed her formal primary level education. But Ambayo supported and financed her return to formal schooling, made her complete Primary Leaving Examinations at Nakasero Primary School and obtained a Certificate in Tailoring and Diploma in designing and dress making.

She also obtained driving skills through Ambayo’s fees. By the time the divorce proceedings were instituted, Aserua was self-employed as a seamstress, tailor, and baker.

It was during that period that the vacant plot on which the contested matrimonial house stands in Mutungo Nakawa Division  was purchased, and most of its development into a family home done and the purchase agreement of the plot was written in the sole names of Ambayo as the sole purchaser.

The marriage  that was formalized in 2005 was later in 2012 dissolved on grounds of  irretrievable breakdown by the  Family Division of the High Court  and the children remained under joint custody since there were minors.

But Ambayo, then employed by Verona Fathers as a maintenance technician for vehicles, generator, plumbing and electrical work was not happy with the decision of giving Aserua 50 percent of their matrimonial property and he therefore appealed in the Court of Appeal.

Ambayo further accused Bamugemereire of having erred in law and fact when she failed to properly evaluate the evidence on record concerning acquisition, ownership and distribution of his property.

In their Judgement, the Court of Appeal Justices have set aside the decision of the High Court and said that Aserua is entitled to only 20 percent of the property which should be valued by the Chief Government Valuer within three months from today because her contribution was equivalent to that percentage since she was given education, and by the time of construction they had to hire two maids at home also to do domestic work to enable her finish studies.

The Justices have noted that while listening to the testimonies of Aserua and Ambayo, the High Court failed to appreciate the significance of real-life experience and collateral circumstances when accepting the truthfulness of Aserua ‘s evidence.

The Justices said: “As regards cooking, it likewise does not conform to real life possibilities. At the material time the respondent/Aserua was schooling and/or starting to put in practice the practical skills learnt from school, two maids had to be employed at home to assist in the execution of the house chores like cooking, washing, and looking after the children. ln those circumstances, it beats ordinary logic why the respondent/Aserua  would be deployed by the appellant to cook for the site employees in  preference to letting her focus on schooling and acquiring her tailoring skills.”

The Justices added that in seeking to establish whose version was more in conformity with reality, the starting point was an examination of the capabilities needed to do what Aserua and Ambayo  claimed to have done in a real life  situation.

“The appellant/Ambayo was a practicing technician and had experience in construction. This fact was acknowledged by the respondent/Aserua herself during cross examination when she stated that her “husband is skilled in construction”. On the other hand, the respondent was a Primary Seven graduate who did not demonstrate before the trial court any skills or experience of having previously supervised or worked on any construction project, ” said the Justices.

They have added that  in  those circumstances, “it is not logical, in the ordinary course of human affairs, for the appellant, who is knowledgeable and skilled in construction, to let the respondent, who has no known skills, knowledge and experience, buy materials and supervise such a highly treasured project and then the project materialises without mention of any hitch.”

“Supervision which qualifies as a contribution to the construction of the suit property would involve checking that what is being constructed at the site is in accordance with what was planned, or that the employees at the site and their supervisors are doing their job as agreed, all these require some basic knowledge, or skills or experience, none of which the respondent possessed”, said  Justice  Kibeedi who wrote the lead judgement.