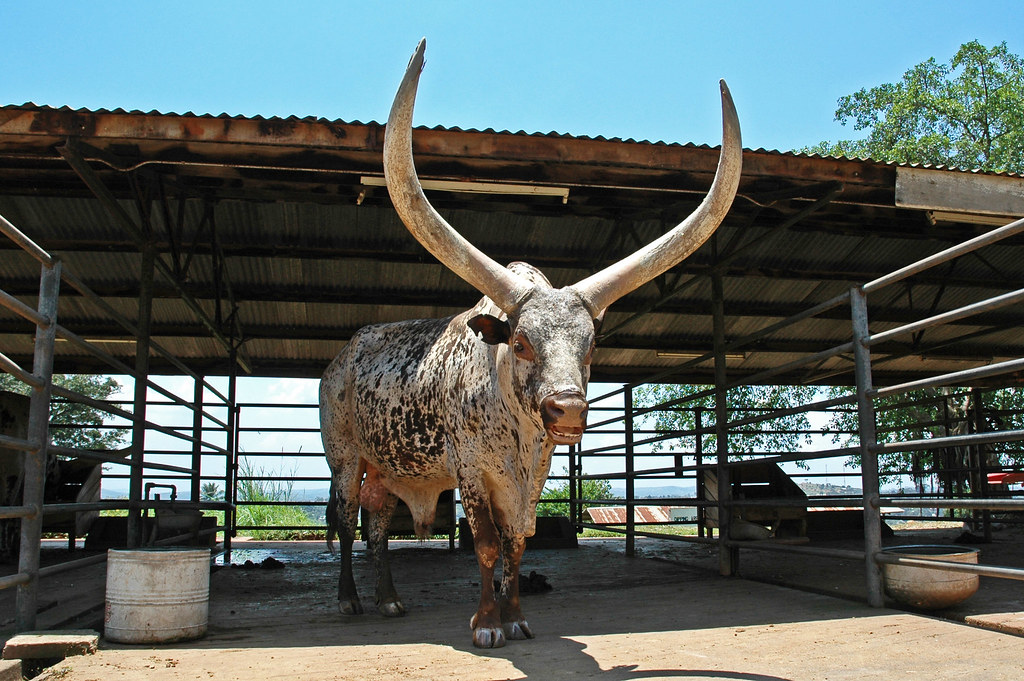 The Police in Kole District is investigating the murder of Apaki Sam which occurred today the 9th March 2022 at Bar village, Omuge parish Kole District.

It is alleged that on the 9th March 2022 at around 0300 am, Apaki stole a bull from Bar village, Omuge parish Kole District but was intercepted and arrested by locals.

However, ASP Patrick Jimmy Okema the PRO-North Kyoga says that instead of handing him over to the police, they beat him up. This prompted the area LCI chairperson identified as Aweka Alex to inform the police at about 0627am.

The officers led by the DPC visited the scene and rescued the suspect, and picked up exhibits used to commit the crime.

Unfortunately, the suspect died while being transported to the hospital for treatment.

The body has been conveyed to Lira Regional Referral Hospital mortuary pending a postmortem.

Okema says no arrest has been made yet, but inquiries are ongoing.