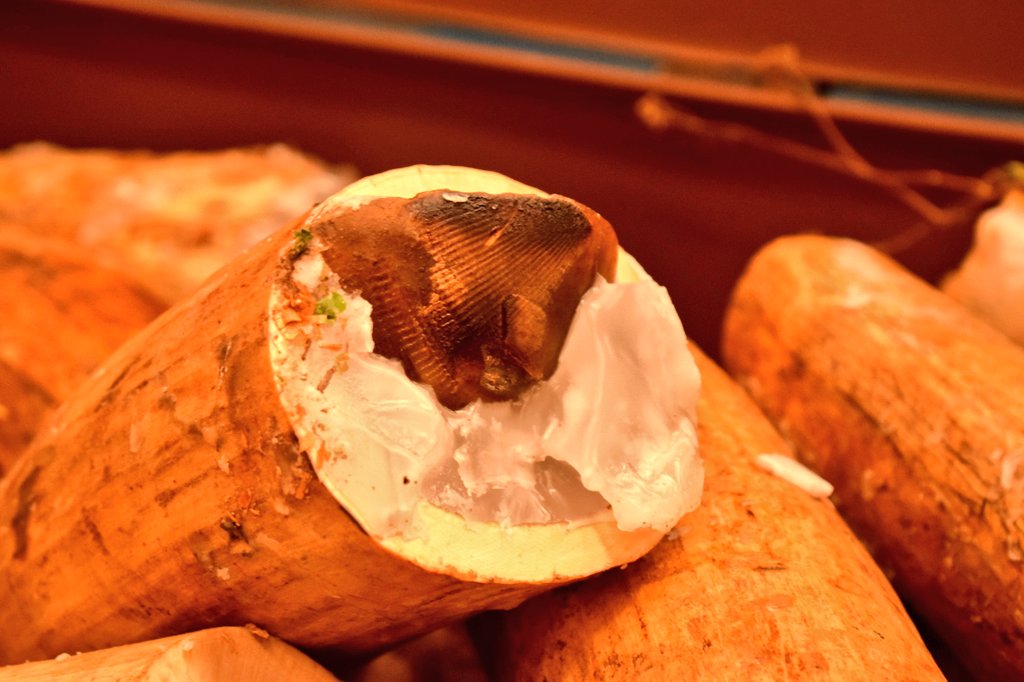 Police have arrested a suspect identified as David Kisitu, a fugitive who has been on the run since December 2020, on charges of possession of prohibited wildlife species.

Police mounted a search for Kisitu in December 2020 after intelligence reports indicated that the car in which he was travelling-UAG 419W, (Toyota Premio), from Bundibujjo had pieces of Ivory.

Charles Twine the CID spokesperson says the suspect had abandoned the vehicle at the home of a one-Kasaija Moses in Kabarole following a pursue by the Police.

Upon search, four (04) elephant trunks, as well as the photocopy of a driving permit in the names of Kisitu David Kisakye were recovered.

However, Kisitu handed himself in to Police on 11th Feb,2021 and will be charged before the Utility Court at Buganda Road, with unlawful Possession of Protected Species Contrary to Section 36(1) &71(1)(b) of Uganda Wild Life Authority Act 2019.

According to Wildlife Centre authorities, the trunks that were found in the suspect’s car are equated to 22 kgs of Ivory. Wildlife trafficking has over the years become a lucrative transnational crime and Uganda Police has since joined global efforts in ensuring that this illegal wildlife trade is curtailed.