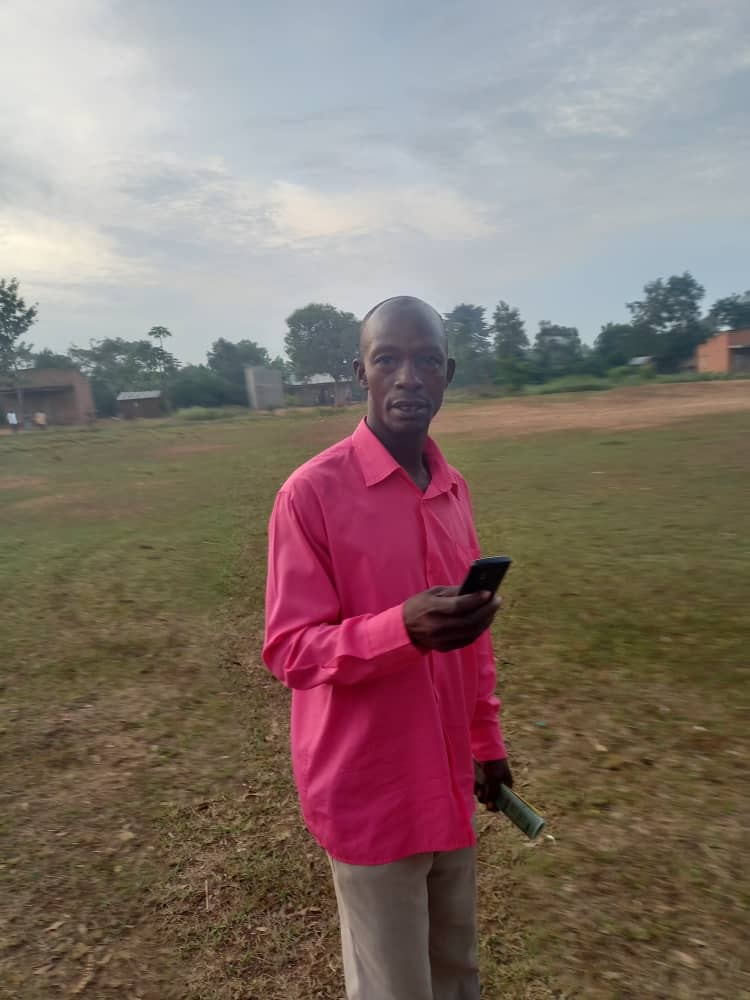 Today Thursday, residents of Kayunga are going to the polls to elect a new LC 5 chairperson to replace the late Muhammad Ffeffeka Sserubogo who committed suicide just a month after being sworn in.

Now, Kyagulanyi says that at 6:30 am (before 7:00 am when polling stations are supposed to open), their agents arrived early and found a man staffing ballots into a box.

“They got this man red-handed, stuffing in all these ballot papers at Namavundu Church polling station. We are seeing in Kayunga what happened in January, except that right now they are doing it in one district with all the cameras on them. We are receiving calls from so many polling stations in the villages reporting the same thing. BE VIGILANT” Kyagulanyi says.

It is unclear though, to which party the man belongs.