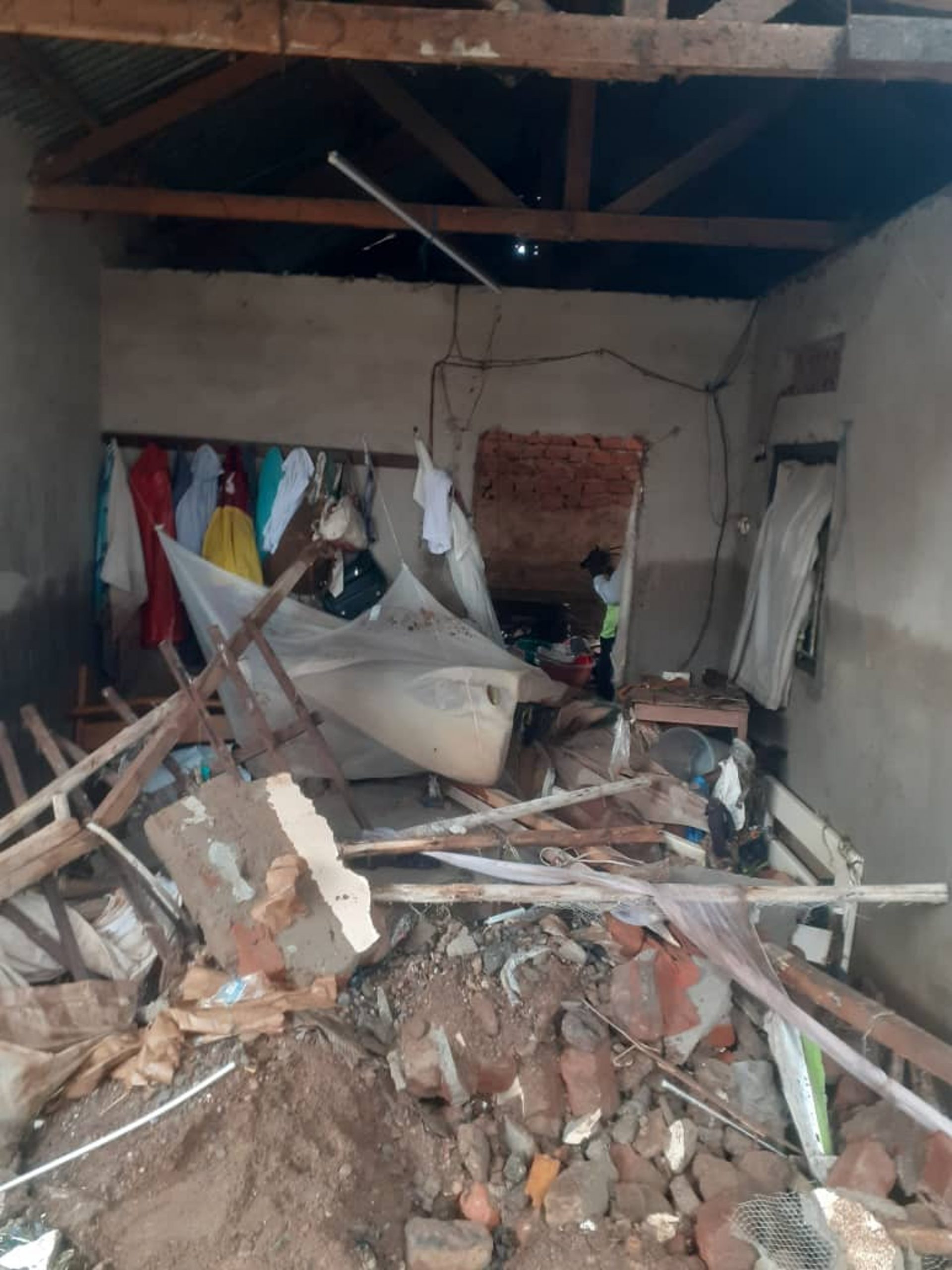 The Police at Jinja road are investigating two separate incidents where buildings collapsed killing three people during the heavy downpour on Wednesday morning.

According to Luke Owoyesigyire the Deputy PRO KMP, the first incident was registered in Mutongo zone 2, Nakawa division in Kampala City where a makeshift structure that was housing Bujjo Kannan 25 and Kayanga Emma 20 collapsed, killing them instantly.

The second incident happened in Mutungo zone 1 where a semi-permanent house collapsed killing a four-month-old baby.

Owoyesigyire says the neighbours have identified the child as Musazi Prince. Unfortunately, by the time police officers arrived at the scene, the child’s parents had already made away with the body and their particulars are yet to be established.

The two bodies were taken to the city mortuary Mulago for Postmortem as police investigates the exact cause of death.

“We appeal to members of the public to avoid sleeping in semi-permanent structures especially when they are in low-lying areas that are easily flooded,” said Owoyesigyire.