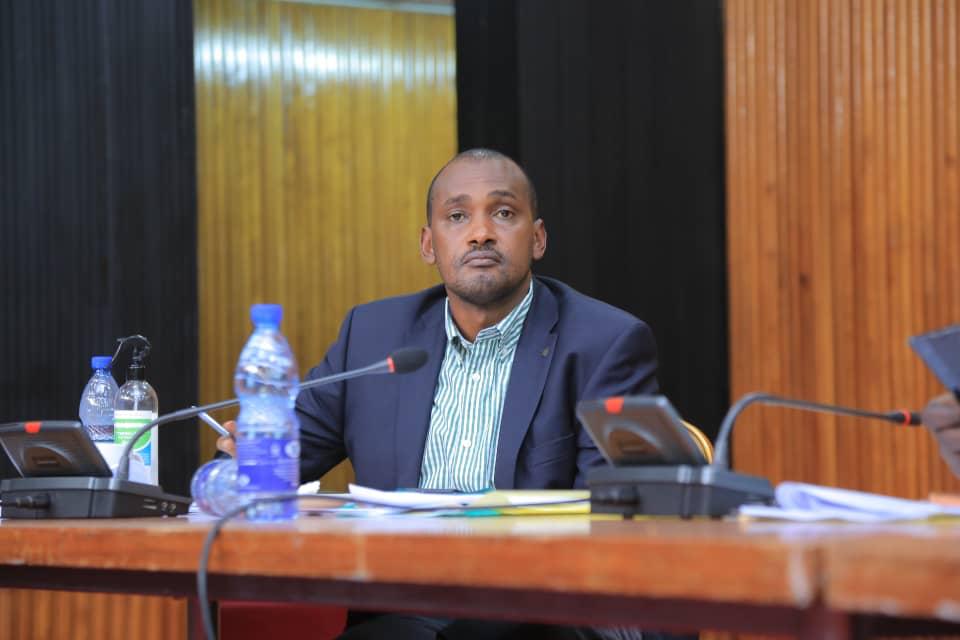 The Minister for Agriculture, Animal Industry and Fisheries, Hon Frank Tumwebaze, has proposed the introduction of Hass avocado in Busoga to complement sugarcane growing.

Hass avocado, a commercially popular and nutritious fruit is part of the 19 crops that the ministry is promoting under the Agricultural Value Chain Development Strategy. The other crops include cashew nuts, banana, cassava, beans, fish, cocoa, cotton and coffee among others.

Tumwebaze and the Minister of State for Fisheries, Hon Hellen Adoa, were on Wednesday, 19 January 2022 appearing before the Committee on Agriculture, to defend their National Budget Framework Paper for the Financial Year 2022/23.

However, the ministry has a funding gap of Shs280 billion meant to scale up disease control interventions,  set up fisheries aquaculture ponds, hand hoes, scale up the acquisition of mechanisation technologies, purchase of ox-ploughs and accessories, and other forms of mechanisation among others.

While making his presentation, Hon Tumwebaze said that the 19 priority crops will change agriculture. He says that the new strategy will help regions that do not have perennial crops by introducing new crops for cash.

Tumwebaze said that Busoga for instance, as a region, can benefit from Hass avocado growing instead of sugarcane.

“Between the sugar and Hass avocado in Busoga for example, which can benefit more? Hass avocado can help Busoga transition from sugarcane,” Tumwebaze said.

Tumwebaze also says that while Uganda has 44 percent of arable land, only 34.4 percent is under agricultural use, and as a ministry, they hope to move it to 50 percent by 2026 through the promotion of the Agricultural Value Chain Development Strategy

However, the proposal to replace sugarcane with Hass avocado did not go well with some members of the committee who said the problem was not enterprise selection, but rather the lack of support for enterprises that people are already engaged in.

Kagoma County MP, Moses Walyomu, said that there is no need to impose the Hass avocado on the people of Busoga, but provide a market for the existing sugarcane which is much needed.

“The problem in Busoga is not the sugarcane but the lack of support for the sugarcane growers in form of a market. I think we should stop imposing some of these enterprises to the people, let it be demand-driven,” Walyomu said.

“We need to move agriculture from traditional feelings to science and research, we need to introduce these new crops to Busoga. Because if we say Busoga must continue with this crop that they have been engaging in for the past 100 years even if it does not benefit them, I think it is wrong,” Kavuma said.

However, Walyomu said that sugarcane needs to also be included on the list of the priority crops and government needs to support the people of Busoga with the market for sugarcane.

The committee chairperson, Hon Janet Okorie-Moe, said that Hass avocado was well researched by the committee and that Parliament passed a resolution to pick Hass avocado as a priority crop.

“Let’s see what additional crop can be added to Busoga, because sugarcane alone will not get Busoga out of poverty,” she advised.