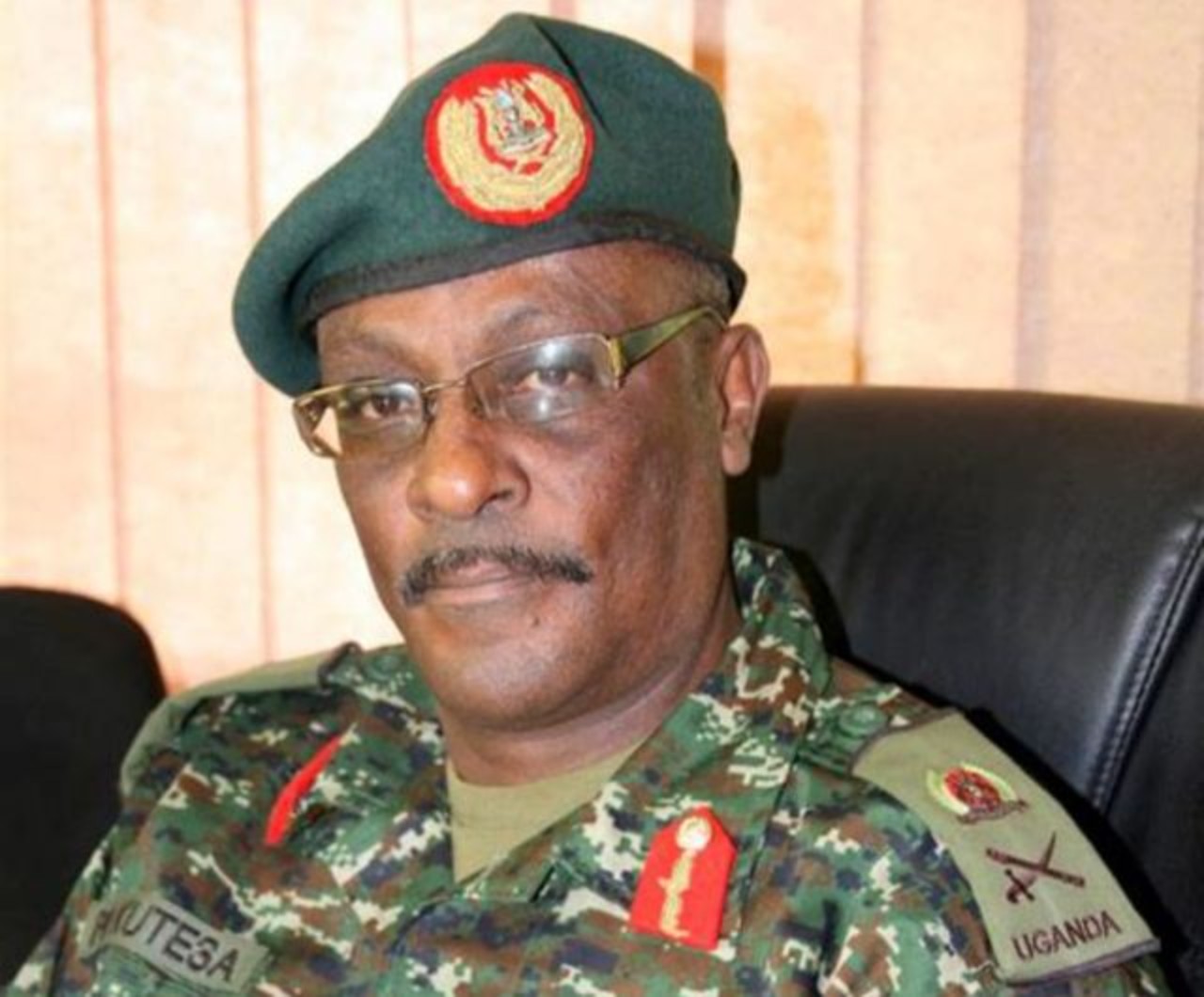 Lt Gen Pecos Kutesa, the former Commander of the UPDF Centre for Doctrine Development and Synthetization is dead.

He was among the UPDF General Officers who were retired on 05 August 2021.

Kutesa, who has passed at age 65 was Commander of the UPDF Centre for Doctrine Development and Synthetization until the time of his retirement.

Brig Gen Flavia Byekwaso confirmed Kutesa’s passing, adding that the Ministry of Defence and Veteran Affairs/UPDF fraternity condoles with the family, relatives and friends during this difficult moment.

Burial arrangements will be communicated later.

Who is Lt. Gen. Pecos Kutesa?

He is a former guerrilla-combatant who served as an army representative in the 10th Parliament.

Kuteesa trained at Monduli Training Academy in Tanzania and was one of Museveni’s bodyguards in the bush.

His colleague, Lt Gen (Rtd) Henry Tumukunde, mourned him as a true patriot.

“I’m deeply saddened by the passing of General Pecos Kutesa (RO/0026). Uganda has lost a true patriot. A man who gave his all for this country. A sad day for the nation, family & the UPDF fraternity. Rest in Peace Comrade General” Tumukunde wrote.

May his soul, rest in eternal peace.