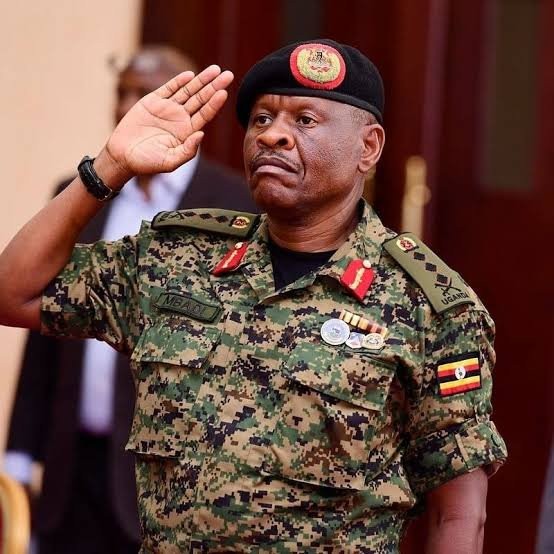 President Yoweri Museveni who is also the Commander in Chief of the armed forces has Thursday appointed Lt. Gen. Wilson Mbasu Mbadi the new Chief of Defence Forces, CDF.

The President also appointed Lt. Gen. Peter Elwelu as the Deputy Chief of Defence Forces, D/CDF, a position that was previously held by Mbadi.

Lt. Gen. Muhoozi Kainerugaba, has also replaced Elwelu as the commander of land forces, which is the fourth-highest position in the UPDF hierarchy.

He has been the commander of the Special Forces Command (SFC), a specialized component of the UPDF tasked with carrying out specialized missions or operations.

The CIC also appointed Maj. Gen. Leopold Eric Kyanda the Joint Chief of Staff, replacing Lt. Gen. Musanyufu Joseph. He has been working as Chief of Staff of the Land Forces in the UPDF.

Musanyufu is awaiting a new assignment.

In other appointments, Maj Gen Sam Okiding is the Deputy Commander Land Forces.

H.E the President and Commander in Chief of the Uganda Peoples’