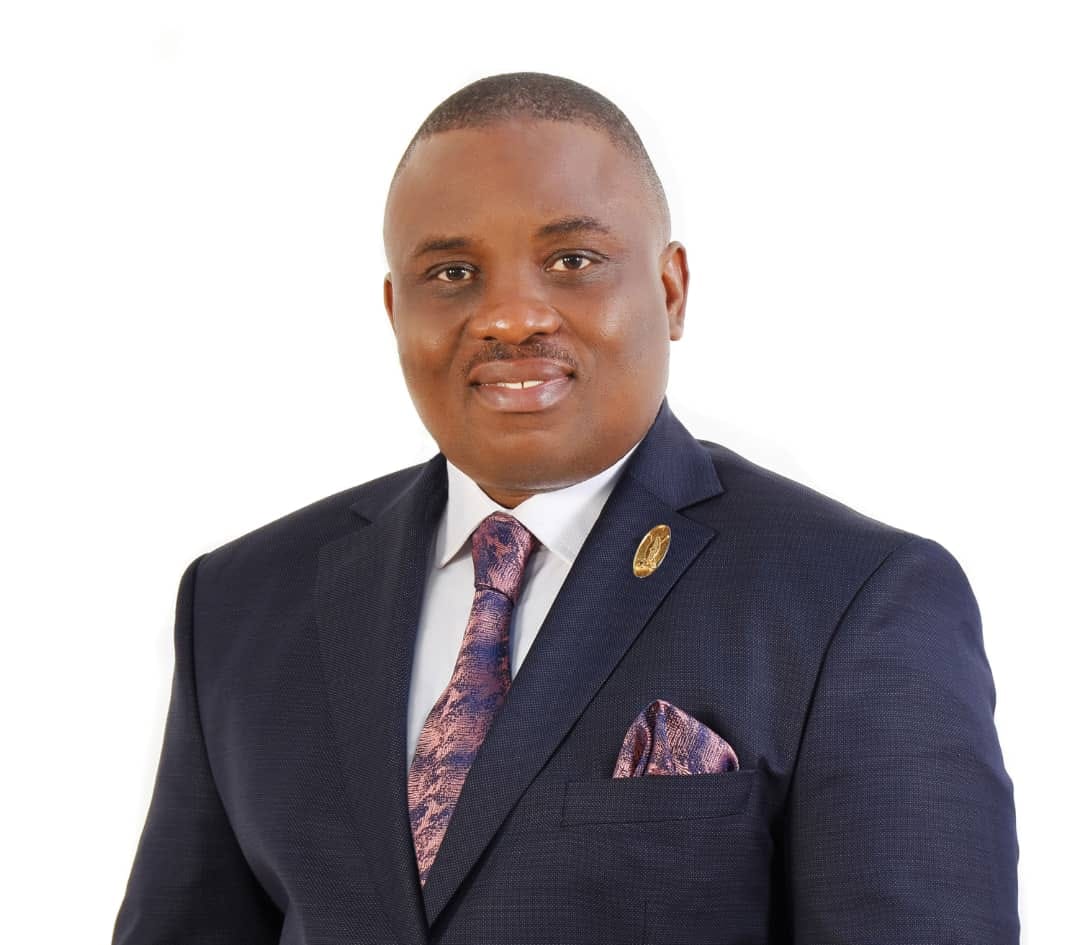 The Kampala Lord Mayor Erias has been discharged from Nairobi hospital where he has been for close to two weeks following a diagnosis of acute anaphylaxis.

According to the Deputy Lord Mayor Doreen Nyanjura, her boss is now stable and was discharged today Morning.

Lukwago is slated to travel back on Monday.

This tremendous improvement she said, was due to a collaboration of efforts between Aga Khan Hospital and Nairobi hospital where he is currently admitted.

On Saturday, rumors spread like wild fire on social media that Lukwago had passed on. However, Nyanjura clarified that he is not only alive, but also coming home on Monday.

“The Lord Mayor is stable, he was discharged today Morning and is traveling back on Monday” she wrote.