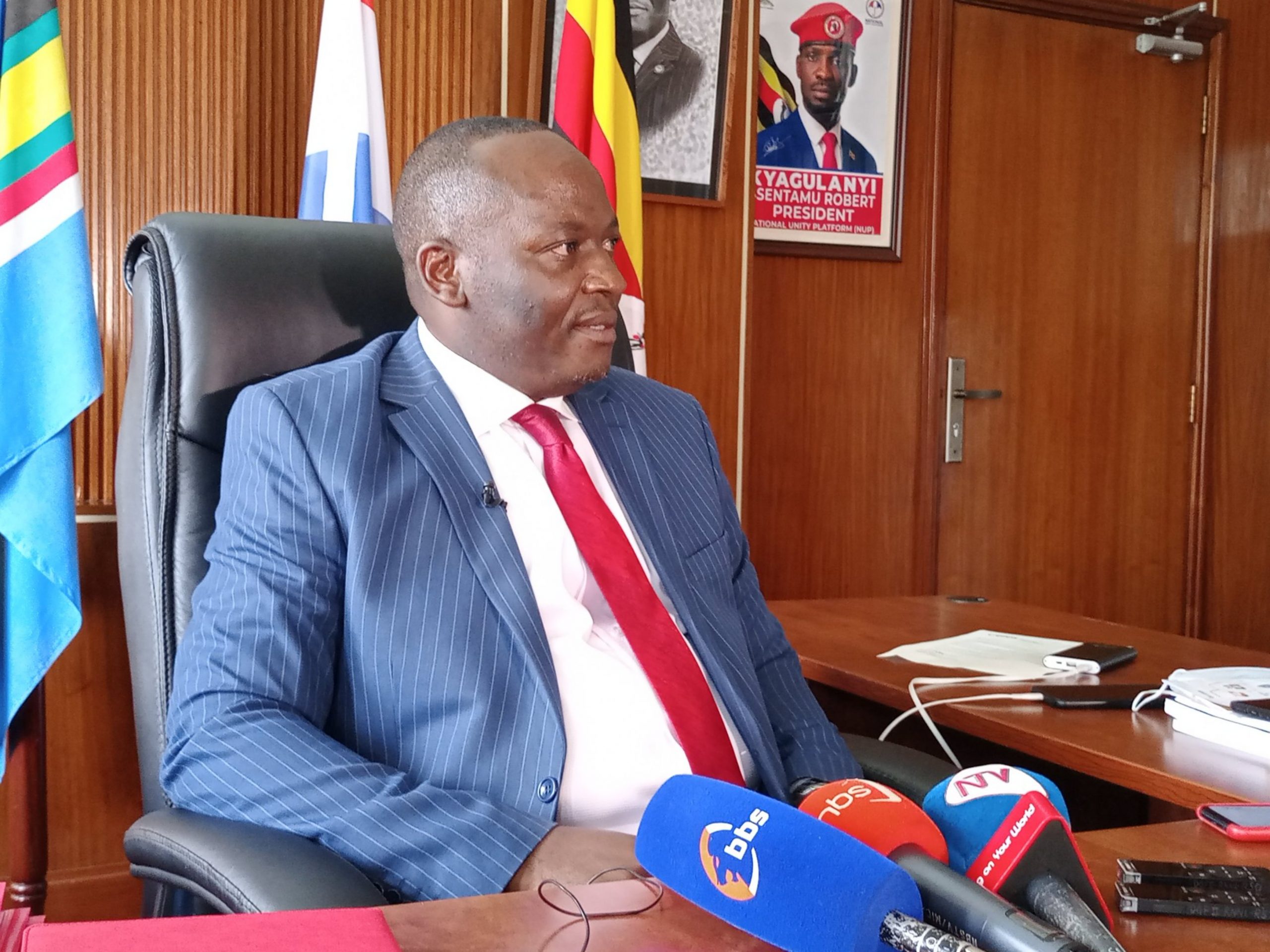 Hon Mathias Mpuuga Nsamba, the Leader of the Opposition in Parliament has rejected calls by the Deputy Inspector General of Police-DIGP, Major General Geoffrey Kastigazi Tumusiime to submit another list of people believed to have been abducted by state security agencies.

He argues that it has become meaningless for the opposition to submit lists of their abducted supporters without the responsible government agencies taking any steps of producing them in courts of law or releasing them.

His submission comes days after the Deputy Inspector General of Police-DIGP Major General Geoffrey Kastigazi Tumusiime challenged the opposition to submit a list of all their missing supporters to his office during his inspection of various police stations.

Gen Kastigazi said they would liaise with the different security agencies to find the whereabouts of the said missing persons.

Deputy Speaker of Parliament Thomas Tayebwa also made similar calls while presiding over a session in which, he clashed with the Mityana Municipality MP, Francis Zaake who furiously demanded an explanation pertaining to the abduction of people in different parts of the country by security agents.

Speaking at a fundraiser for the expansion of St Joseph’s Sub-Parish Church, Nyendo in Masaka City, Mpuuga noted that they are not ready to submit a new list of their missing supporters to any government agency describing the calls as hypocritical. He also demands that the government first accounts for the people on the lists of missing persons they previously tabled before parliament.

He observes that although it is painful to opposition parties and families of missing persons, the decision to reject calls for resubmission of new lists better communicates their resolute to the demands for fairness than being submissive to any meaningless calls.

According to the opposition, the missing persons were picked by security agents from different parts of the country during the last general elections over political opinions that are not palatable to the ruling party candidates.

Mpuuga notes that the kidnaps have persisted, arguing that the state has reached the extent of tagging criminality to the opposition with hidden intents of maligning and eventually harassing them.

Mariam Wangadya, the Chairperson of the Human Rights Commission recently came out and defended security agencies on some of their disputed operations that include covert arrests, saying some of their actions are justifiable based on the character of suspects and the gravity of the crimes involved.

MPs Ssegirinya, Ssewanyana To Spend Their Second Christmas In prison As Case Is Pushed To February 2023
FDC wants Government to come up with a masterplan for 1 million Primary School dropouts
Advertisement