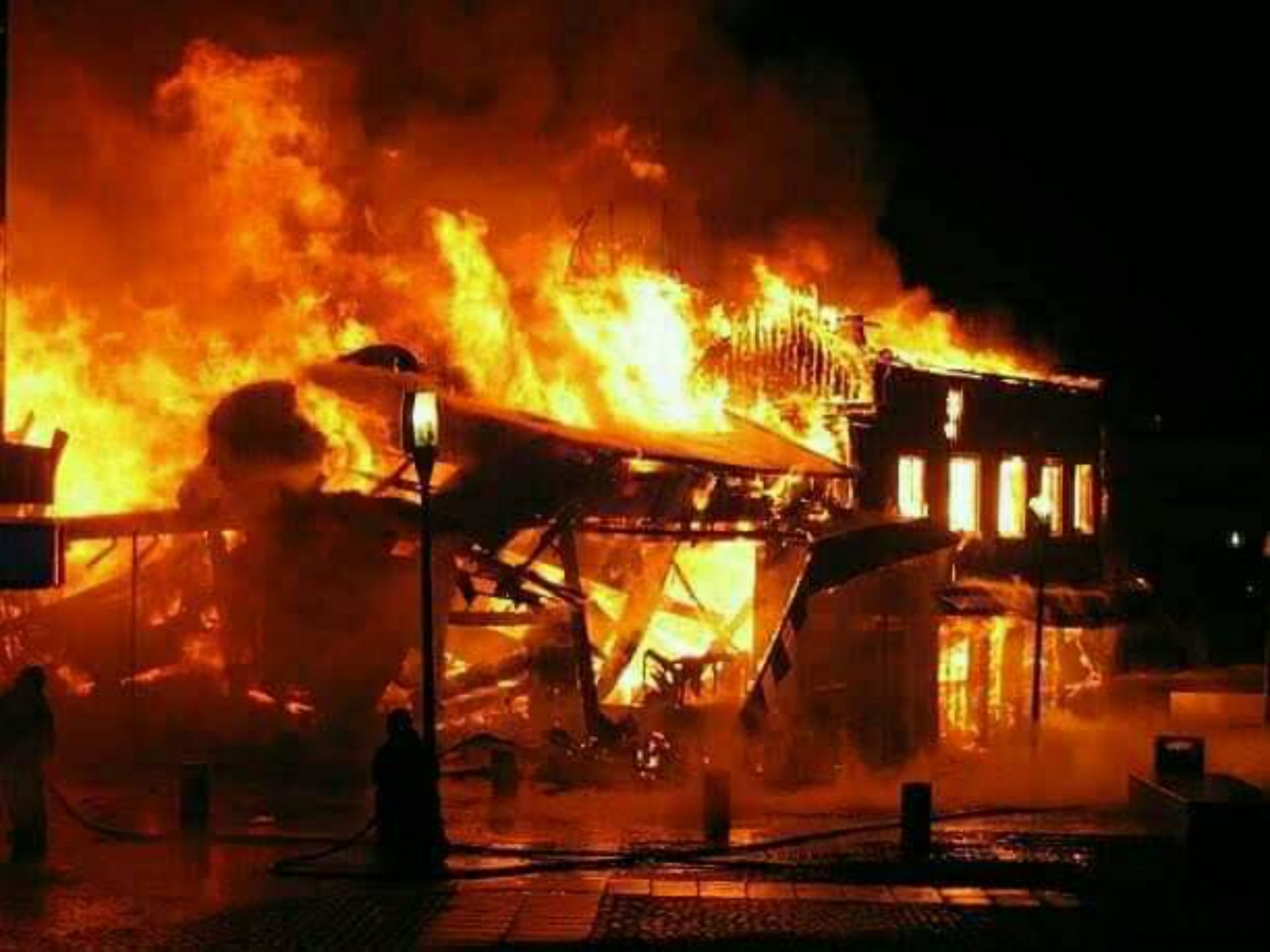 The concerns were voiced during the burial of Nine-year-old Savio Mark Kasozi Sserugga, a Primary Four pupil who perished in a dormitory fire at St. John’s in Kyotera on Saturday. He was laid to rest at his ancestral home in Kigalambi-Lukondo village, Byakabanda sub-county, Rakai district on Sunday.

During the burial, several speakers including Sseruga’s parents Oliver Namatovu and Kasozi Mark asked for the government to release reports on school fires that have been happening over the years.

Sserugga, the eldest of three sons of Kasozi did not live to realize his dream of becoming a priest following the horrible incident that happened on Saturday leaving several learners injured and property burnt to ashes.

It is reported that none of the school authorities and rescuers noticed that one of the learners had remained in the burning dormitory until the fire was put out. Later during the inspection of the devastated dormitory, the teachers and officers saw charred remains which later turned out to be of Sserugga.

The body was taken to Masaka regional referral hospital for a postmortem and later handed over to the family members for burial.

During Mass to send off the child, Fr. Joseph Kamoga, the parish priest of Luvule Parish in Masaka, appealed to the school directors and headteachers to improve the security of the schools to avoid similar incidents from occurring.

He also noted that with the poor fire brigade response in Uganda, many children and school buildings are at risk.  Fr. Kamoga attributed the incident to unresolved wrangles which involved innocent children and appealed to the police to investigate and produce all reports about the fires that occurred in St. Bernard’s SS-Mannya, Buddo Junior, and the recent ones in Kawempe and St. John’s Day and Boarding Primary schools.

According to John Lubowa the Director –St. Johns primary school, it was absurd to start the new term in shock. He further said that they tried so hard to put out the fire unaware one of the learners had died inside the dormitory.

Lubowa told mourners that it caught them by surprise to learn that one of their students had died adding that without government intervention to investigate the cause of the school fires, more lives may be lost.

He later pledged to sponsor one of Sserugga’s siblings to study up to primary seven in commemoration of his death.