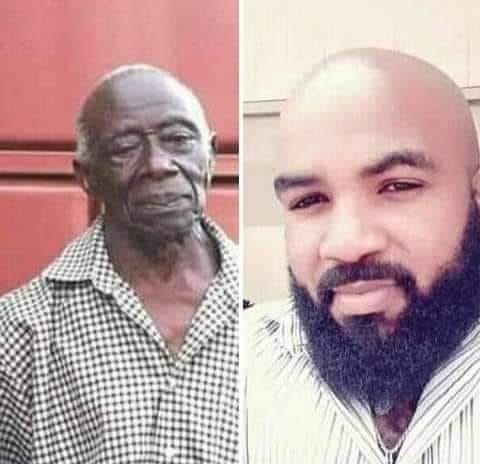 The National Unity Platform President Robert Kyagulanyi has attacked government for continuing to hold Eddie Mutwe at Kitalya yet he is innocent.

The development comes after Mutwe’s grandfather, mzee Charles Kayiwa passed on this week, and he is unable to go for burial.

According to Kyagulany, Mzee Kayiwa was the father of Eddie Mutwe’s mother and was very close to him.

“It is very unfortunate that for no crime whatsoever, Eddie was unable to spend with his grandfather his last days on earth, despite making several pleas to have his grandson brought to him on his sick bed” Kyagulanyi says.

He added that this is not the first person to lose a parent, as several others who are in prison with Eddie also lost loved ones, including one Achleo Kivumbi whose father passed on a few weeks ago, and he was not allowed to go and send him off.

“This is the price many comrades continue to pay, for simply exercising their constitutional right to participate in shaping the destiny of their country. I am persuaded that the present tribulations are preparing for us a greater victory. Gen. Museveni may boast in causing incredible suffering and pain to our people, but there will be accountability for all this” he said.

The NUP President says Mzee Kayiwa will be laid to rest on Sunday, in Busujju, Mityana District and that they are in touch with the family about the burial arrangements.

Mutwe and many other NUP supporters were arrested on 29th December 2020 in Kalangala, where Kyagulanyi had taken his campaign.

While other people have been released, at least 35 are still in jail and have appeared before the Military Court Martial on several occasions, but have been denied Bail.