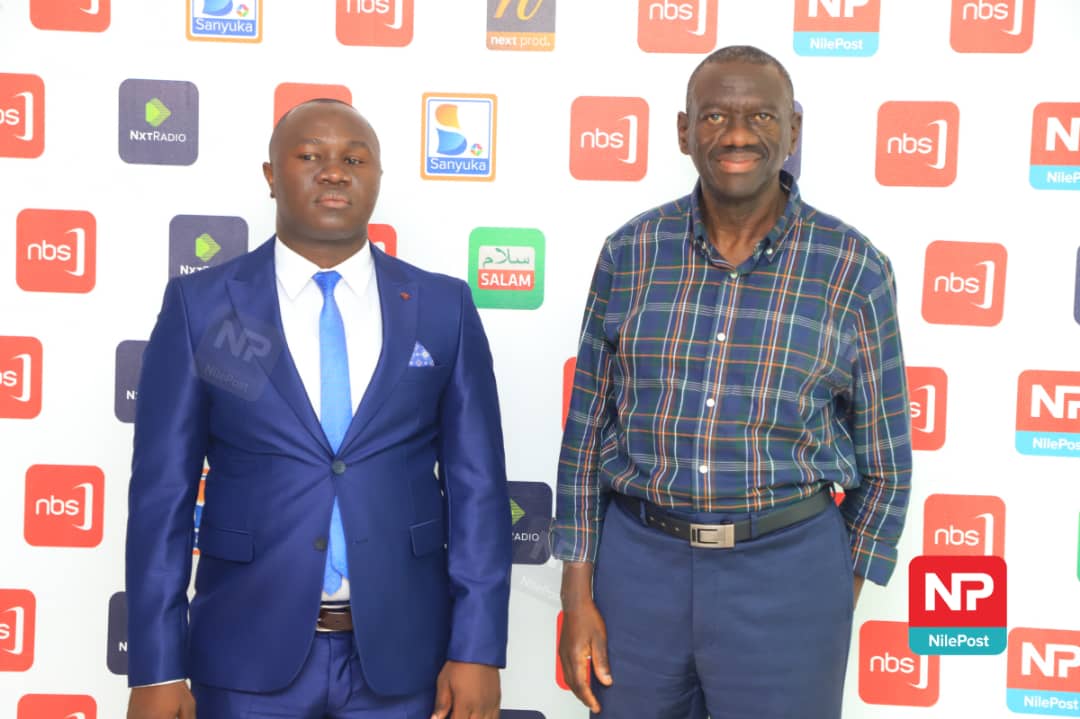 Since 2001, former Forum for Democratic Change president Dr Kizza Besigye has been unhappy with the state of many things in Uganda.

But on Monday, November 1, he found a reason to smile as he toured the Next Media Services Park before appearing on NBS TV.

Dr Besigye, who has challenged incumbent President Yoweri Museveni four times for the top seat, was at NBS TV to present his views on the delayed reopening of the Ugandan economy. Uganda has been in a state of lockdown since March 2020 to minimise the spread of the deadly Coronavirus.

Pablo has horned his skill of putting personalities of all types at their ease once they step on the fabled Next Media Park premises, however. It seems he did not disappoint when it came to the tough talking Besigye, either.

Just as Pablo has ensured that Kampala Mayor Erias Lukwago, Vice President Jessica Alupo or maverick commentator Charles Rwomushana are comfortable while at Next Media, he did the same for Dr Besigye.

So impressed was Dr Besigye with the care he received in Pablo’s hands that he stopped to take a photograph to immortalise the day. But he went beyond that. On his personal Twitter handle which boasts over 700,000 followers, Dr Besigye tweeted, “Thanks @nbstv’s Chief Protocal Officer @pablo_bashir for the warm reception this meeting as I came for the Morning Breeze program. Keep it up!”

Pablo said he was looking forward to entertaining Dr Besigye again whenever he visits NBS TV or he is called upon in other capacities. He said that a protocol’s chief responsibility is to always ensure that guests are comfortable and achieve the goals that compelled them to go where they are.

Stay away from my Business; Minister Onek accuses Prime Minister of usurping his Office
MPs call for more attention to Girls child issues as the number of teenage pregnancies continues to surge
Advertisement