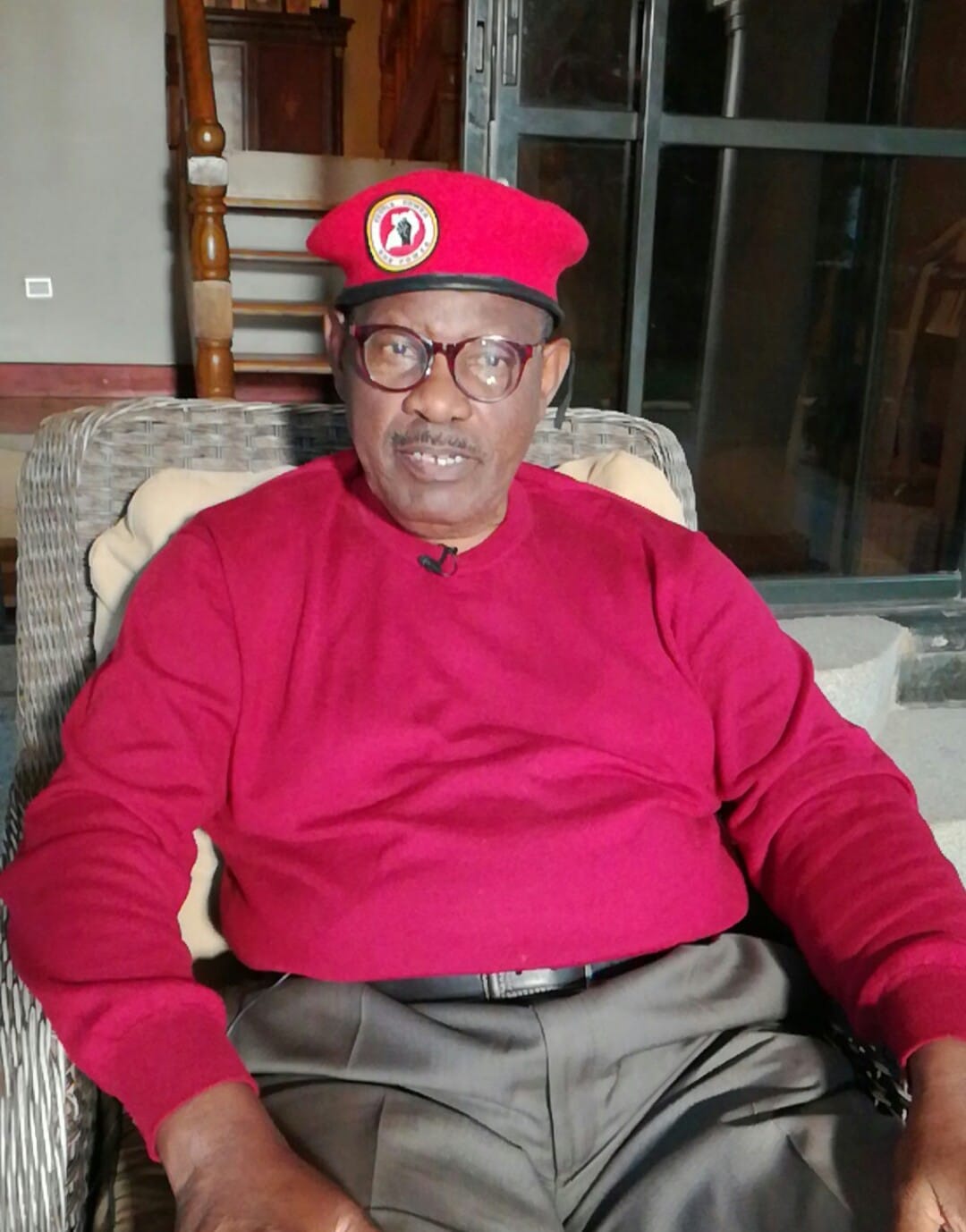 The Kampala Capital City Authority council has Friday voted to change the name of Duster Street to Al-Hajj Nasser Ntege Ssebagala in honor of the former City Mayor who passed away on 26th September 2020.

The Authority held a special sitting on Friday in honor of the former Mayor. His body will spend a night at his home in Munyonyo and on Saturday, it will be taken to Kisaasi for a day and night vigil after which burial will be conducted on Sunday.

The session chairman who doubles as KCCA Speaker Abubakar Kawalya told mourners that for his good deeds, Sebaggala should be remembered for generations to come, hence the suggestion to have either Kimathi Road or Dastur Street renamed after the former Mayor.

A vote was held and 16 councilors voted in support of the proposal to rename Dastur Street.

The KCCA Secretary for Physical Planning and Engineering Kennedy Okello told mourners that the choosing and renaming any of the roads should be conducted together with other arrangements in the same line yet to be conducted by the interministerial committee.

However, the councilors rejected this proposal claimin that a precedent was already set when the council renamed Nakivubo mews after the late Former Mayor John Ssebaana Kizito, and the State Minister for Kampala Benny Namugwanya was called in to guide on the matter prompting her to give a green light to the councilors.

Meanwhile, the deceased’s children have returned from abroad and plans to finally lay him to rest on Sunday are being finalized. His burial was delayed, in line with his will to have all his children attend his sendoff.