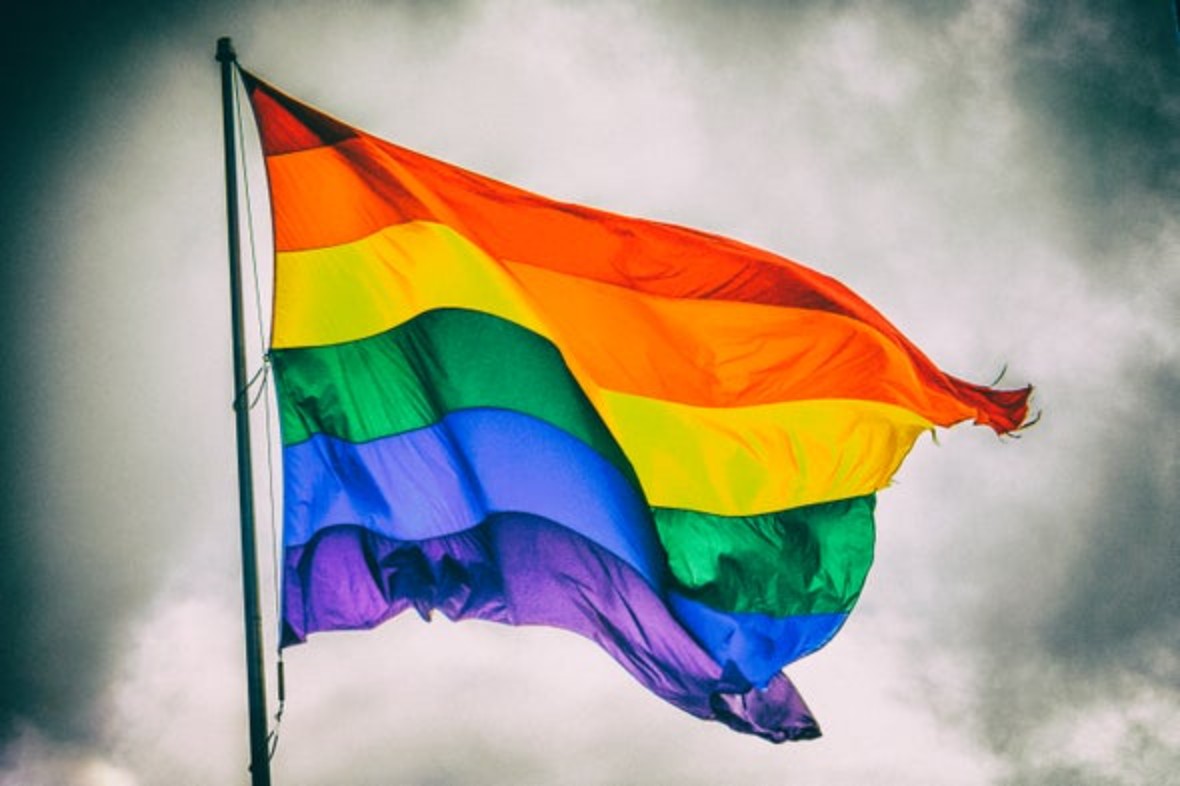 The Police in Kayunga are concerned about locking up self-proclaimed homosexuals with other suspects, the Kayunga District Police Community Liaison Officer, Paul Ssali has said.

Ssali says that they often find it challenging locking up other suspects with self-proclaimed homosexuals.

While he did not give figures, Ssali said that homosexuality is prevalent in Kayunga district.

The Liaison officer was speaking during outreach organized by the Legal Aid Service Provider’s Network-LASPNET at the district headquarters aimed at ending gender-based violence.

carnal knowledge against the order of nature in both males and females carries a maximum sentence of life imprisonment once convicted under the Penal Code.

According to the Uganda Anti-Homosexuality Act 2014, homosexuality is defined as a situation when a person penetrates the anus or mouth of another person of the same sex with his penis or any other sexual contraption.

Now, Joweria Nabbanja a resident of Kayunga district wants police to produce self-confessed homosexuals in court immediately in order to protect other suspects.

However, Dr. Sylvia Namubiru Mukasa the Chief Executive Officer LASPNET says there is a need to handle the issue of homosexuals with a lot of sensitivity since it contravenes Ugandan laws.